Over the last decade, we’ve seen a drastic increase in both the sophistication and the complexity of software. It has become more and more common to have only a small fraction of a company’s codebase actually originate from developers in-house, which has contributed to the increasingly complex challenge of change validation.

In response, we’ve seen a number of testing methodologies gain popularity, including the concept of “testing in production.” Testing in production can be a confusing term, because it’s often associated with practices that don’t look like traditional testing. For that reason, we think of testing in production as an extension of the spectrum of validation. Production validation, when used in conjunction with other testing methodologies, helps teams mitigate risk as trends like increased use of third-party services and larger and larger datasets make it more difficult to fully validate code before it hits production.

While the idea of testing in production isn’t new, per se, it has recently evolved from a joke to a viable strategy for teams looking to cut down on cost and gather real-world data about how their product or tool is performing.

But what does it really mean to test something in production? What are the benefits? What are the risks? And how can you go about it safely?

In this ebook, CircleCI CTO Rob Zuber shares his perspective on what testing in production looks like in practice, what the potential risks are to both businesses and customers, and under which circumstances it’s the lowest-risk approach.

Download this ebook to learn more about the concept of continuous validation and how to make an informed decision about your teams’ testing tools and strategies. 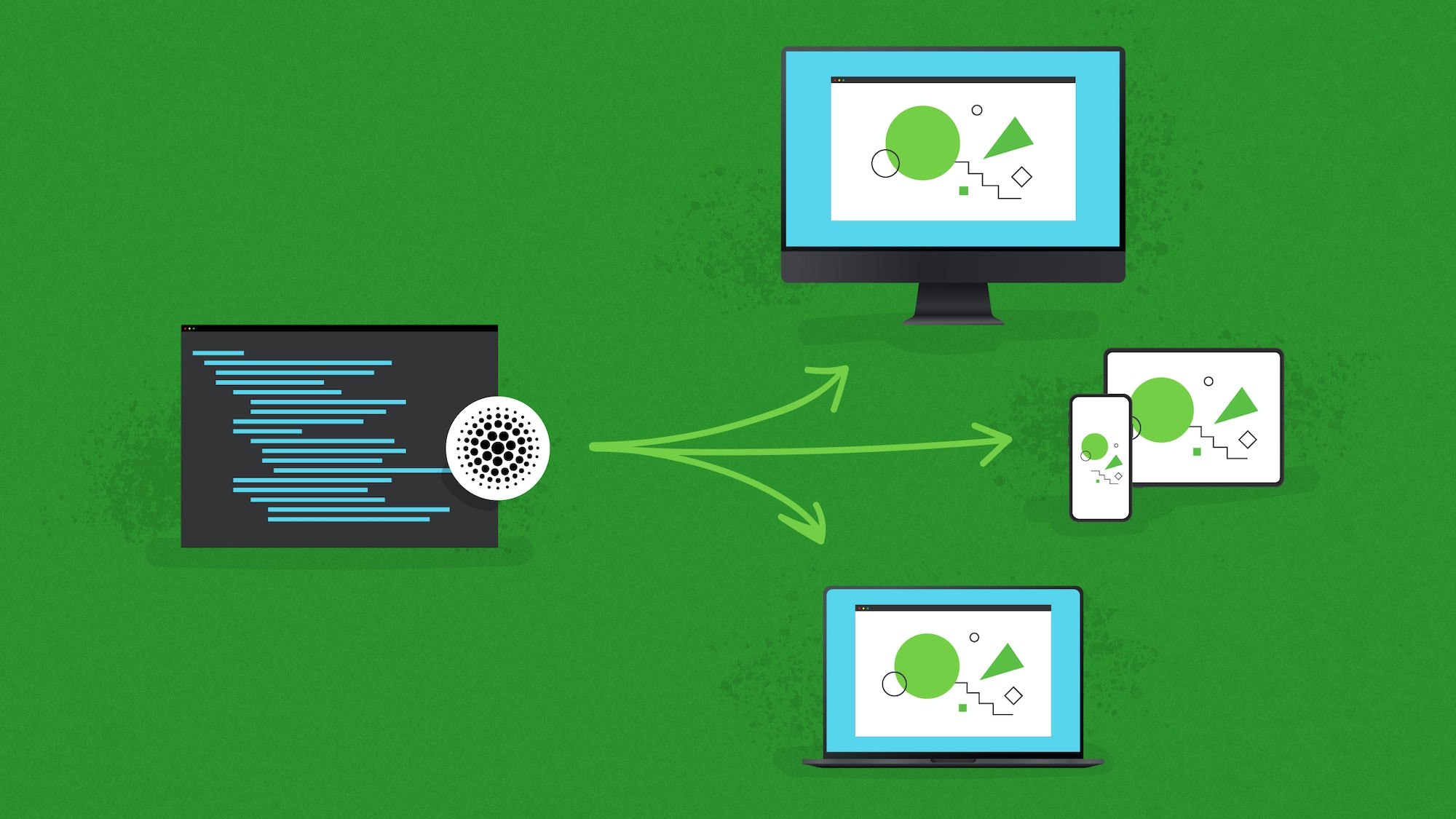 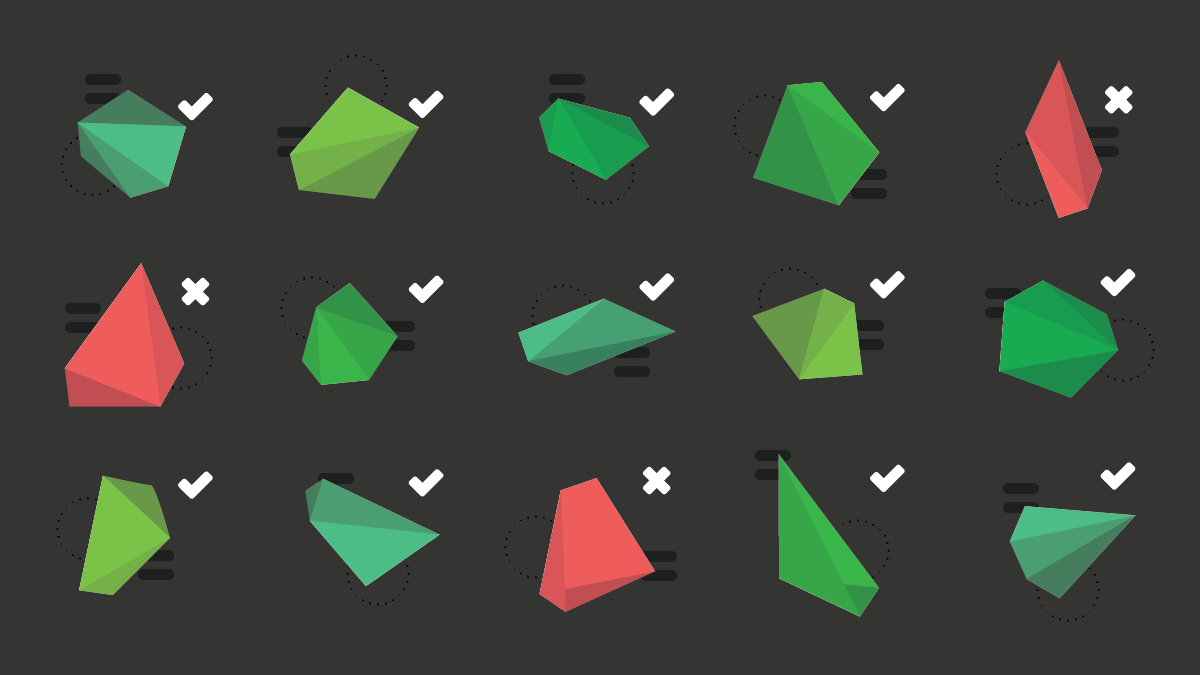 15 testing methods all developers should know 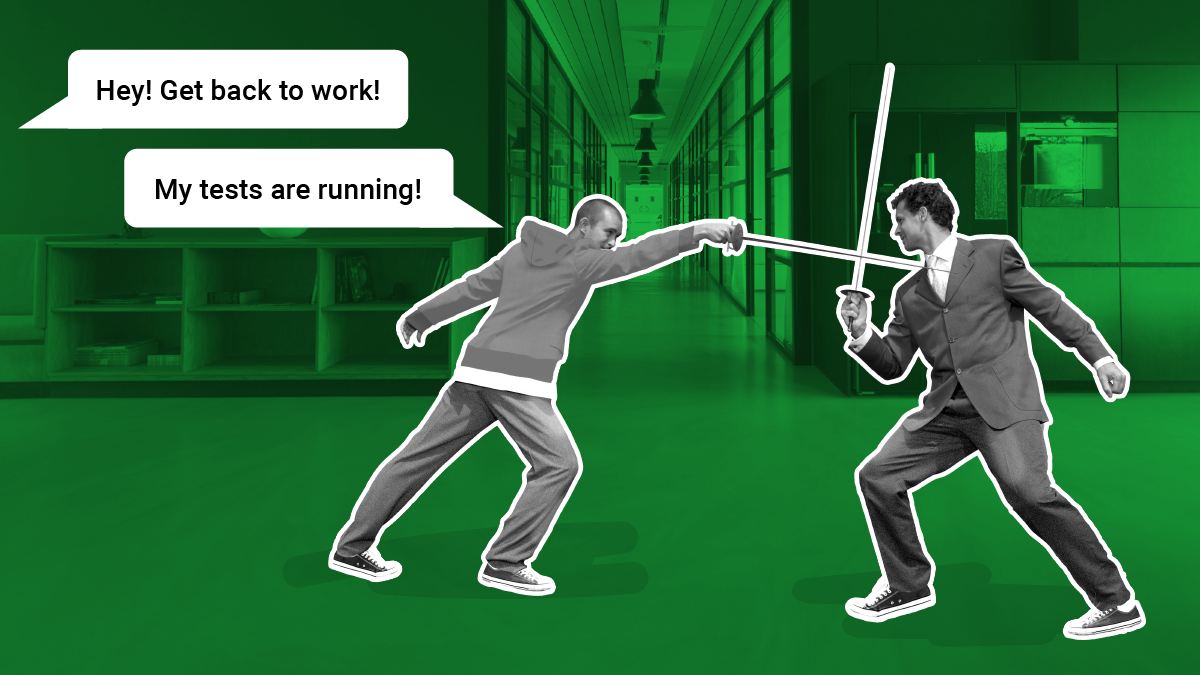 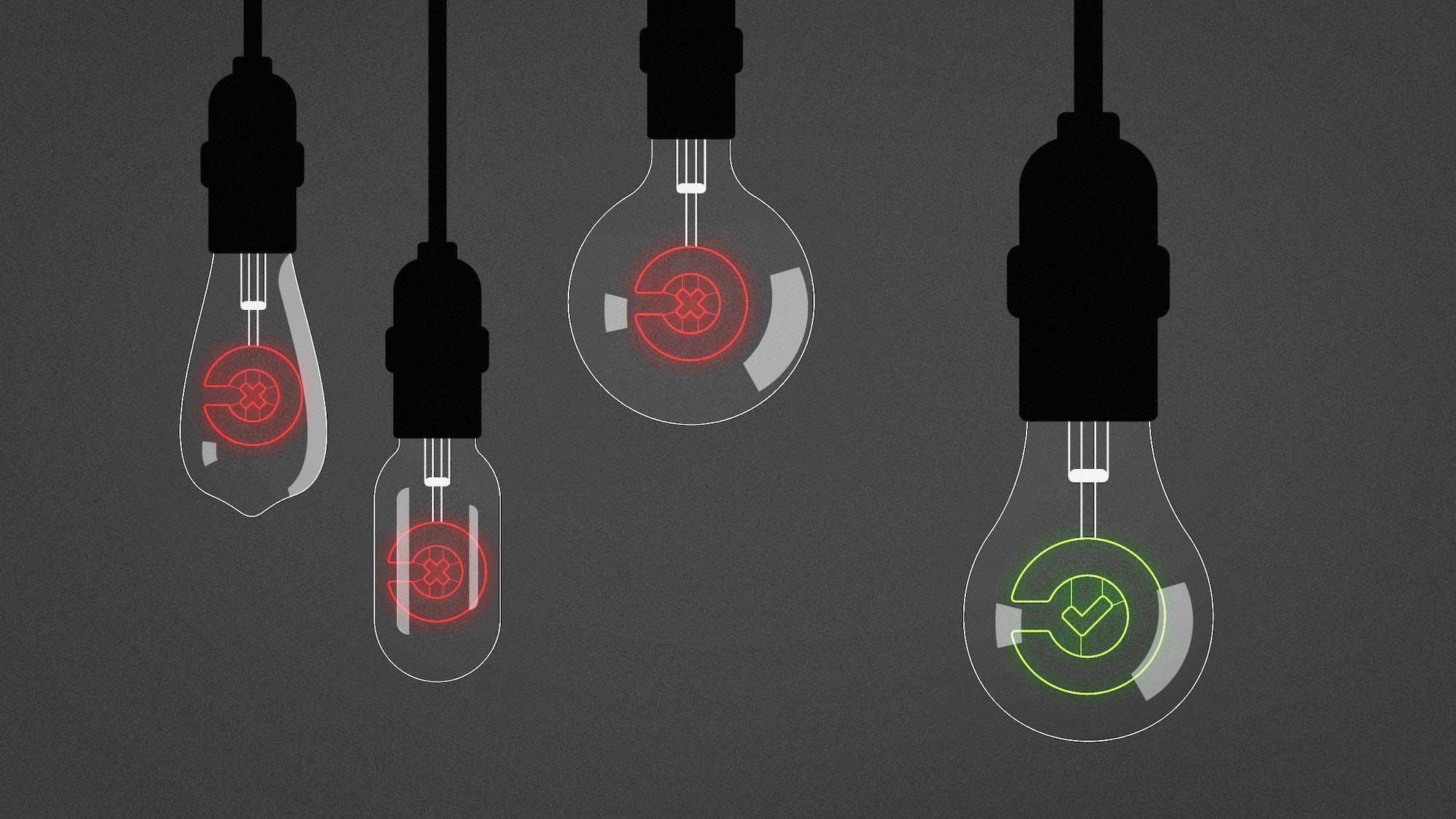 How I learned to stop worrying and love failed builds

How to output JUnit tests through CircleCI 2.0 for expanded Insights