Next week CircleCI will work alongside Airbnb and Salesforce to introduce software coding concepts to more than 400 San Francisco public elementary school students.

The coding classes will take place Dec. 5 and Dec. 6 at Argonne Elementary School in San Francisco. The effort is part of an international program by Code.org called Hour of Code. (Full disclosure: Code.org uses CircleCI to test its curriculum software.) Hour of Code targets school-aged children from around the world and from all walks of life; officials expect tens of millions of students in more than 180 countries (speaking 45 different languages) to participate this year.

Even though Argonne Elementary is in San Francisco, it still has a strong international element. Students there speak English, Cantonese, Mandarin, Spanish, Japanese and Vietnamese, and more than 30% of students are eligible for a free or reduced-cost lunch.

One of the goals of Hour of Code is to make coding accessible and fun. The curriculum is based around things kids enjoy, such as “Minecraft”, “Star Wars”, “Frozen” and more than 200 similar games modified to explain how code makes them work. 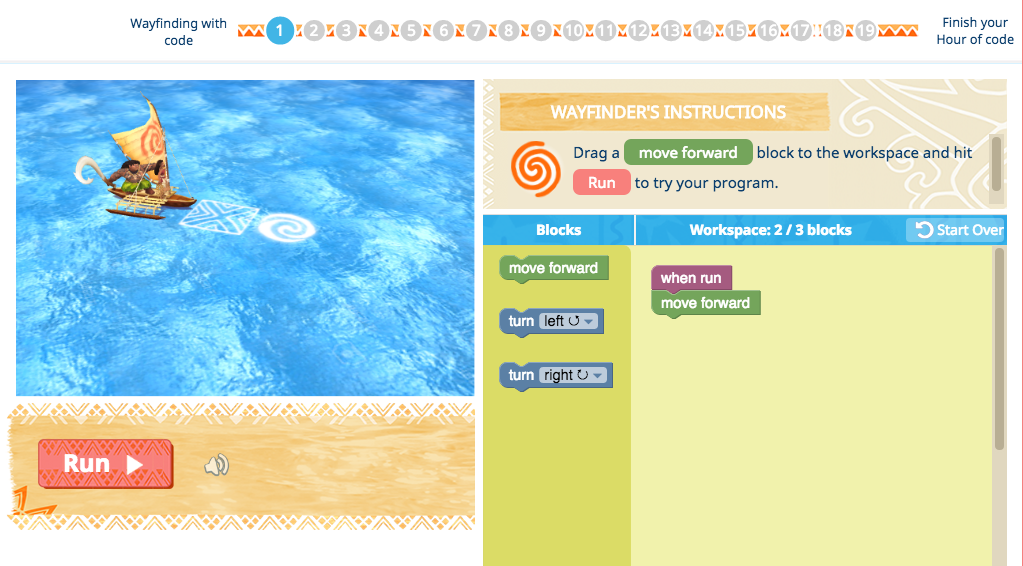 Here’s an example of how this approach works: first, kids make decisions reminiscent of if/else statements and for loops, which are fundamental decision processes used by software engineers. Secondly, after entering data into their game, students can hover their mouse over the board and see a balloon pop up that displays the actual software code that causes the animation.

Last year, Argonne Elementary students played a modified version of “Minecraft”. This year, they will be using a game based on the upcoming animated Disney movie “Moana”, featuring a character voiced by Dwayne “the Rock” Johnson.

For more information, or to get involved, all Hour of Code tutorials and classes are available for free at https://hourofcode.com/us/learn.

Bsides Report: Securing Docker Images and Your Sanity in the Age of DevOps 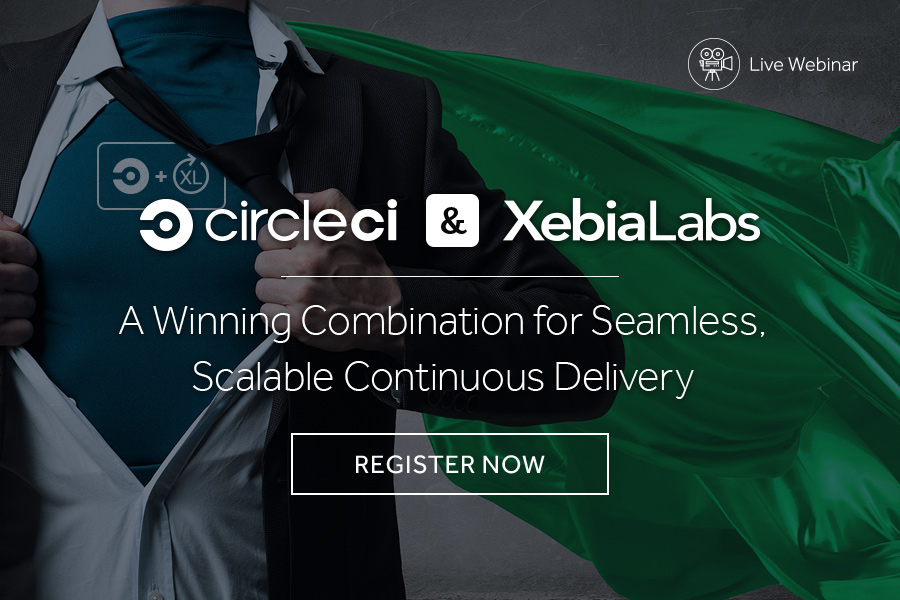 Live Webinar on Continuous Delivery with CircleCI and XebiaLabs

CircleCI at SaaStr - See You There!

[VIDEO] 3 Considerations for Transitioning from a Monolith to Microservices 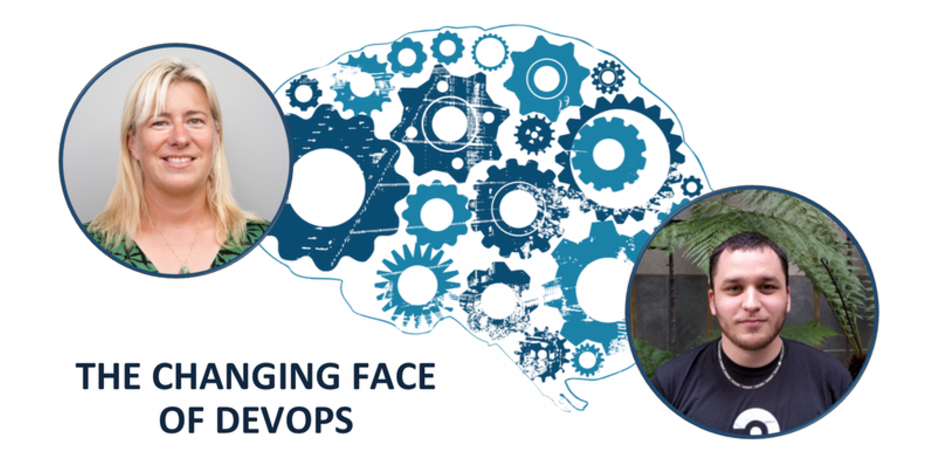 Breakfast Roundtable in NYC: The Changing Face of DevOps

Our first ClojureBridge: that's a wrap!

See you at GitHub Universe 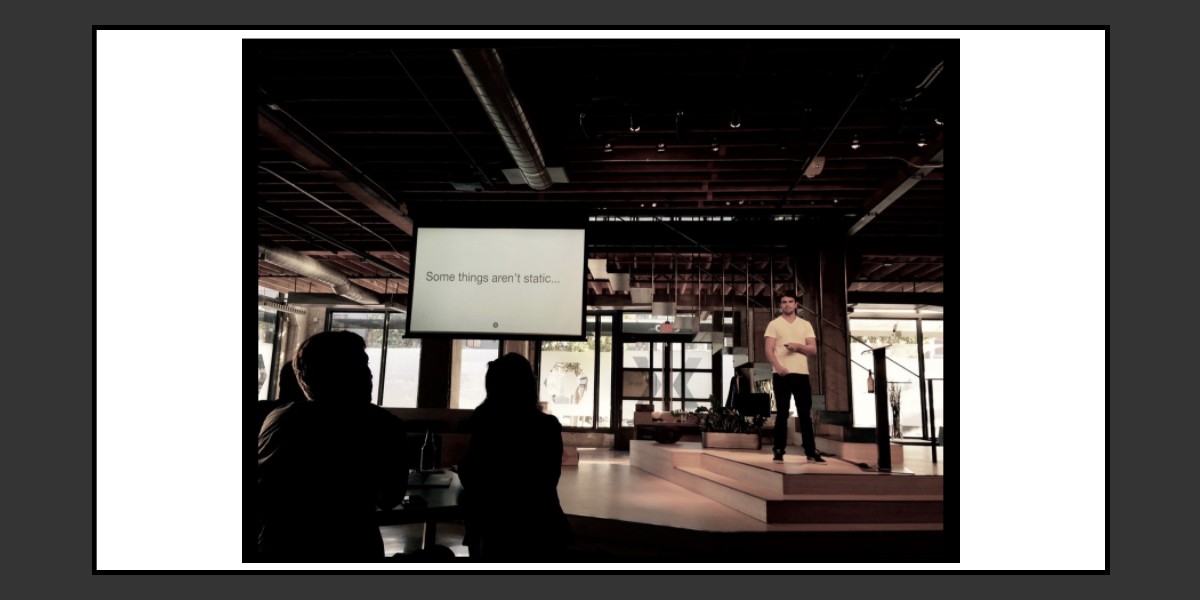 Get AMP’d: An Introduction to Accelerated Mobile Pages [VIDEO]

Managing the Transition from Monolith to Microservices [VIDEO]