Last Friday we had the opportunity to host 40 top engineering students from across the country as part of Code2040’s Tech Trek program. We’re thrilled to have had the opportunity to connect during their week-long tour of Bay Area tech companies, and were left hoping we made a good enough impression that they all apply for jobs at CircleCI once they graduate 😉.

We hosted two separate 45 minute sessions for the the students who visited us. The session I coordinated consisted of three CircleCI engineers - Ian, Edward, and myself - telling the stories of how we got to where we are professionally. I won’t speak for my colleagues, but the tale I told to those 40 students was one riddled with failure. 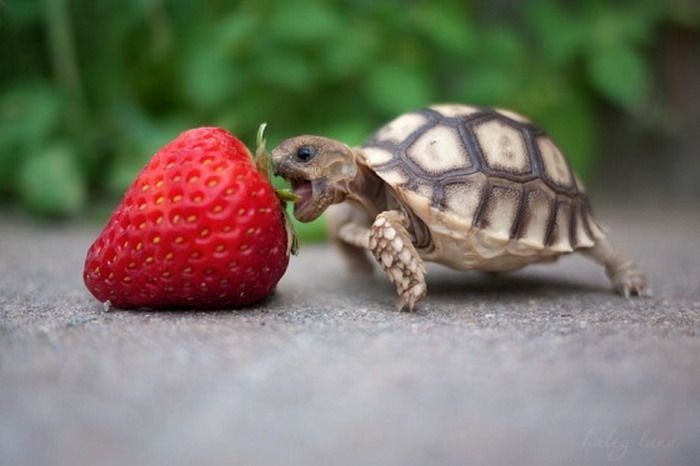 The first real tech interview I ever had (with Google in 2006!) was an utter flop - some question about Java exception handling sent me into a tailspin. My next interview went a little better - after a phone screen, I flew out to San Jose to visit the offices of the company developing software I used in my senior honors thesis where I promptly failed to demonstrate proficiency with C.

My big break came - as it often does - accidentally. I noticed that the Open Source Application Foundation (OSAF), the organization developing a calendaring application I was using, was hiring summer interns. Because I had completed Google’s Summer of Code program the previous summer, the one phone interview I had went very smoothly, and four days after I graduated I was on a plane to San Francisco. The internship turned into a job, and the job was stable for two years until one day when the project’s main funder decided the project needed to become self-sustaining. Unfortunately, the practical implications of this were massive layoffs. Fortunately, because I was young (and therefore, from a budgetary standpoint, cheap) and familiar with both the server and client sides of the system we were building, I was kept on to shepherd the project into its next phase. Ultimately even this ended in failure, and in the fall of 2008 I followed one of my OSAF colleagues to WeatherBill, a small but growing startup in the financial services sector.

This turned out to be an interesting chapter in my career, in large part due to the massive economic crisis that started just weeks after I joined. The financial services sector took a huge hit and we went into something of a stasis as a company, trying to ride out the crisis while we continued to search for ever-elusive product-market fit. Two years later, just before we found it, I once again followed the same OSAF colleague to a new startup, narrowly avoiding working for the growing, successful company WeatherBill became.

Two more years passed quickly as we tried and failed to build Copious, a peer to peer ecommerce platform for a newly social internet. Venture capital was raised, traction was had, and finally in 2013 our investors asked for most of the remaining money back. Failure had, once again, crept out of the shadows to provide Yet Another Opportunity for Growth. For the second time in my career I was one of the few people to avoid being laid off when, to my surprise, the Copious founders asked me to join them as an equal partner in spending the small amount of money we had left. Six months later, with this money gone and failure yet again at my door, we happened to find CircleCI in need of exactly the kind of product we’d built and the kind of experience our team had, and in a very happy turn of events we threw our lots in with them.

I have no idea where this chapter will end, but I am excited to finally be working for a growing, successful startup. The point of this story is not that I’ve had an interesting career, though I certainly think I have, but that most interesting careers in Silicon Valley contain more failures than successes. With any luck, the students we talked to last week have many and varied failures in their future, and I hope that in a small way I’ve helped them understand that these failures are natural and useful - indeed, I think that when they look back at their careers they, like I, will consider them their most valuable assets.

Our first-ever Orbs Hackathon in Tokyo