Andres joins the team at CircleCI as an Summer 2016 intern. Andres sat down with us to tell us a bit about himself, how he found himself at CircleCI, and where his adventures will take him next.

About Andres I do creative writing and computer science at Oberlin College in Ohio which is very different from San Francisco, so it has been nice to be here. Although I am from LA so it’s not that big of a change. I am originally in Alhambra, which is in LA county. And then I went to high school in Pasadena. I have a lot of intersectional interests in art and design through computer science. That is sort of how I define myself.

I am double majoring in computer science and creative writing.

What got you interested in tech and computer science? The first three years of high school, I was planning on going to art school to have an impact on the world in a really creative and dispersive way. And then my senior year, after doing robotics for a couple years, I realized computers were way more powerful. If not in a rhetorical or political sense, then in a literal “they are becoming everything to everyone” sort of sense. Or at least if not everything, they are becoming important enough to affect the same sort of dispersive change that I had wanted. That is my motivating interest.

What was your first job? I have actually only ever taken internships. So, I guess my first proper job was my first summer of college was doing art therapy - technically art rehabilitation - at the children’s court in LA. Basically working with kids to distract them from the terrible situation of being in a children’s court, by making arts and crafts.

What are you working on at CircleCI? I am doing a lot of front end development. Making things consistent with our newly updated style guide. Updating emails has been a big part of my time here and adding more - if there has to be a broad scope - user delight features of things that notify users that CircleCI is doing its job and doing it well.

What do you do in your spare time that you are excited about? I’ve done a lot of digital art, so things are sort of coming back full circle for me in terms of my interest. I have gotten really into making art, specifically looping gifs that are simple abstractions and trying to get that to mean something - which doesn’t always work.

What’s next for you? I will be entering my final year of college and will hopefully go to grad school right after to do adaptive interface design.

Do you have any advice for anyone who’s looking for or starting to look for similar internships? I think the way that I found Code2040 - which is what allowed me to get my internship at CircleCI and basically every other internship I have gotten - has been just asking. It doesn’t get you all the way there, but it has been helpful for me to know where to go because at times everything feels lost. So, just asking how and when and where an internship is available has been really helpful.

We’re grateful to Andres for joining us for the summer. He’s already done amazing work on CircleCI with the team, and we look forward to seeing what else he builds while he’s here. We wish him all the best when he takes on a new adventure in August! 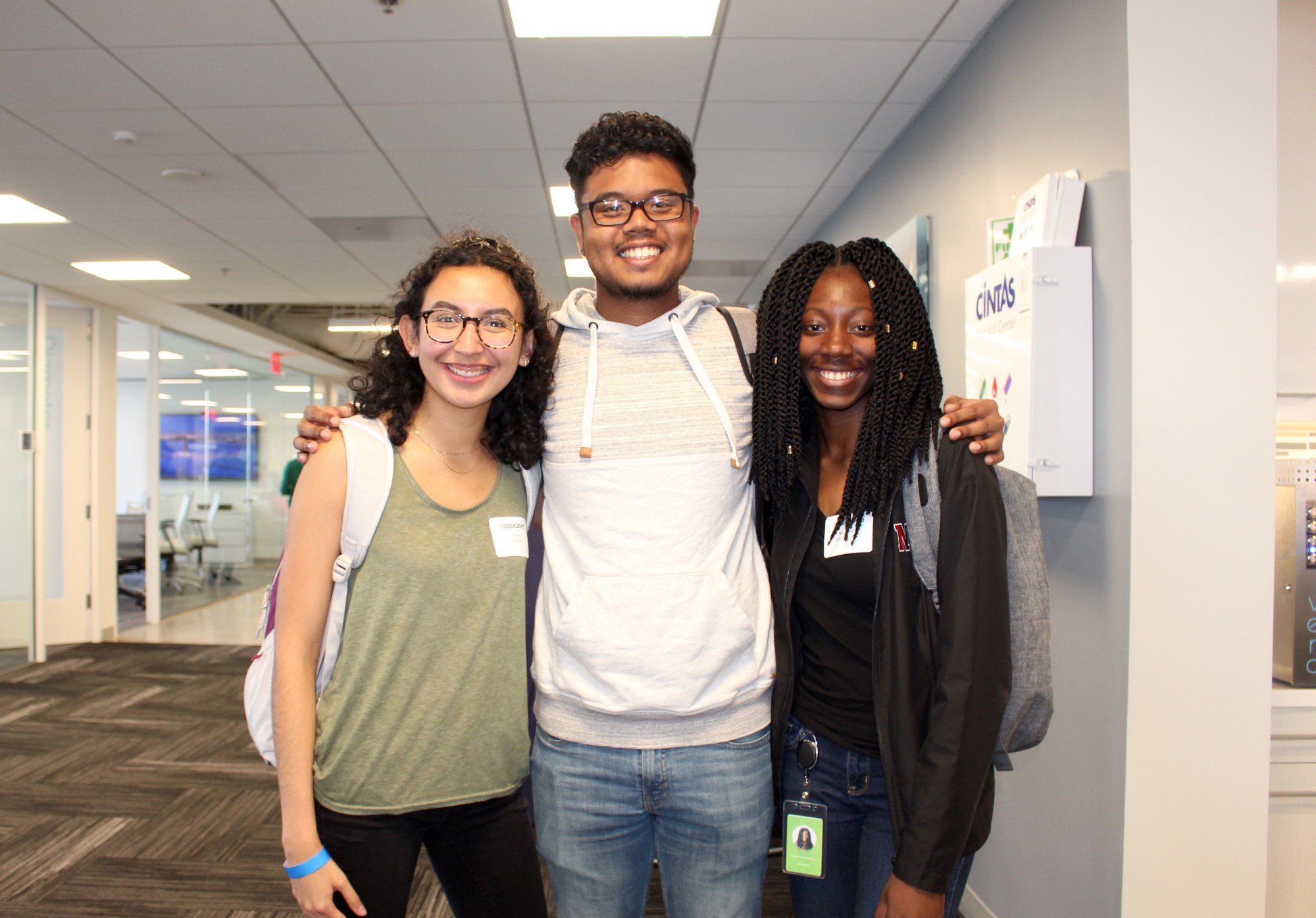 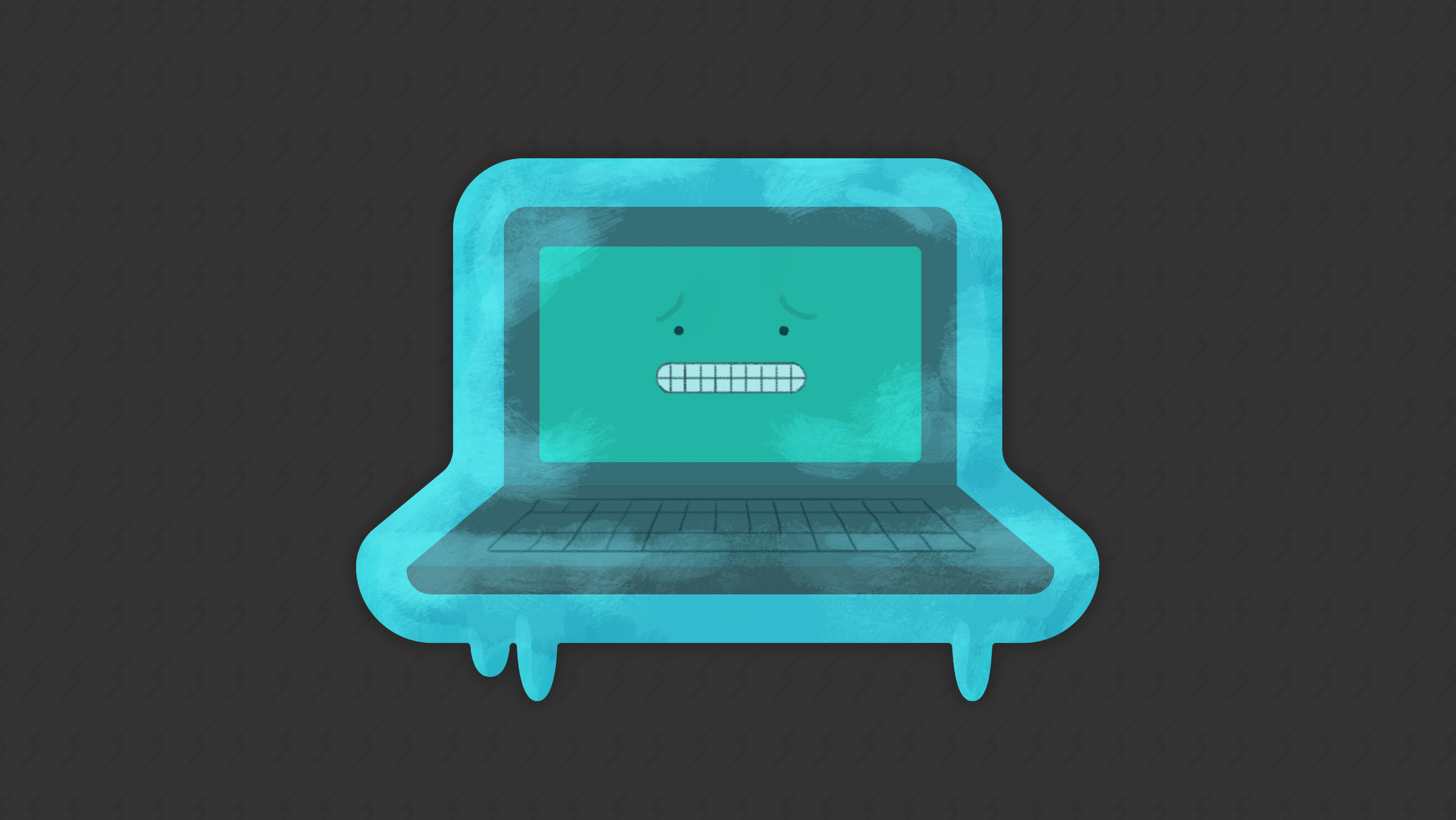 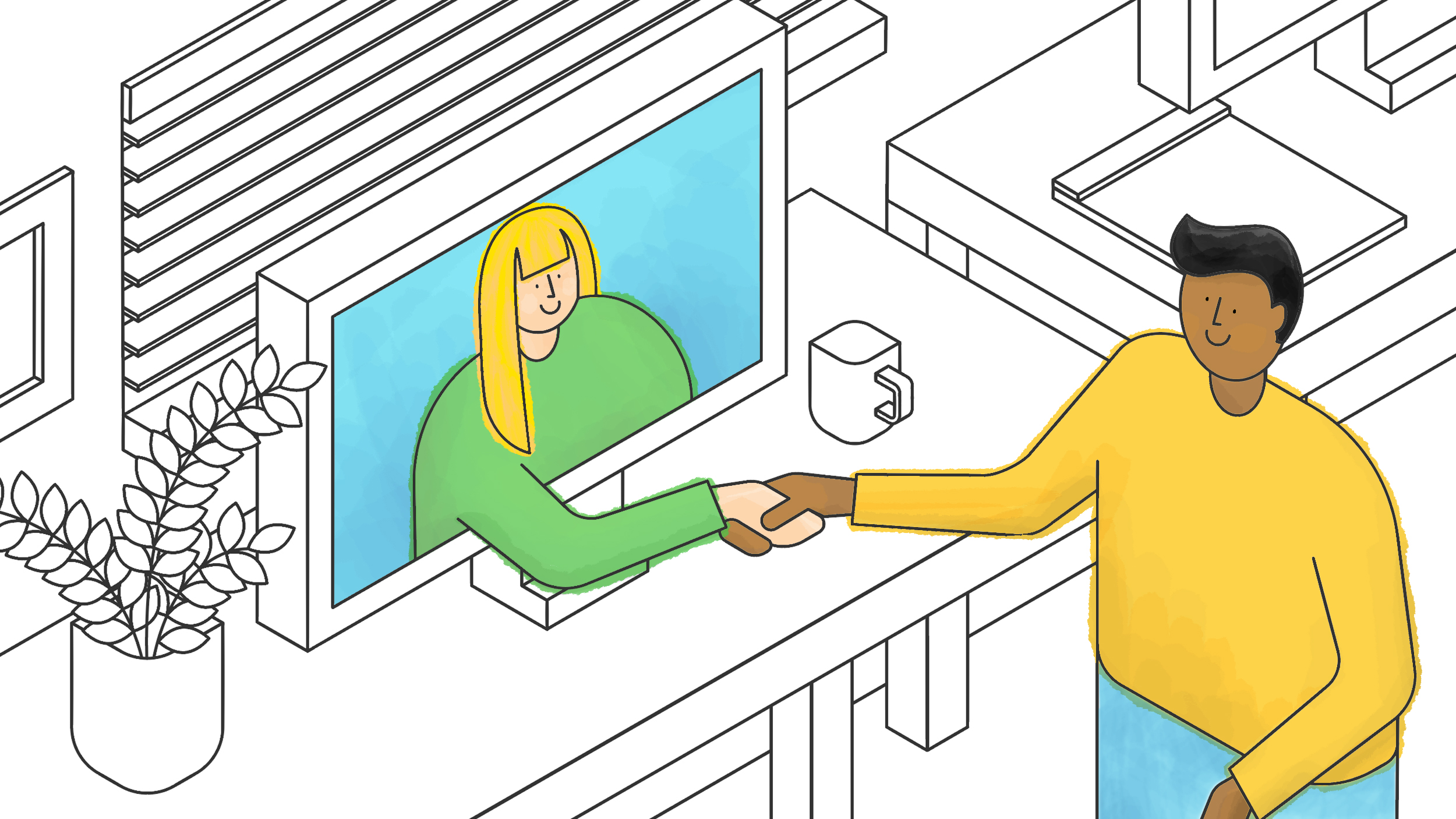 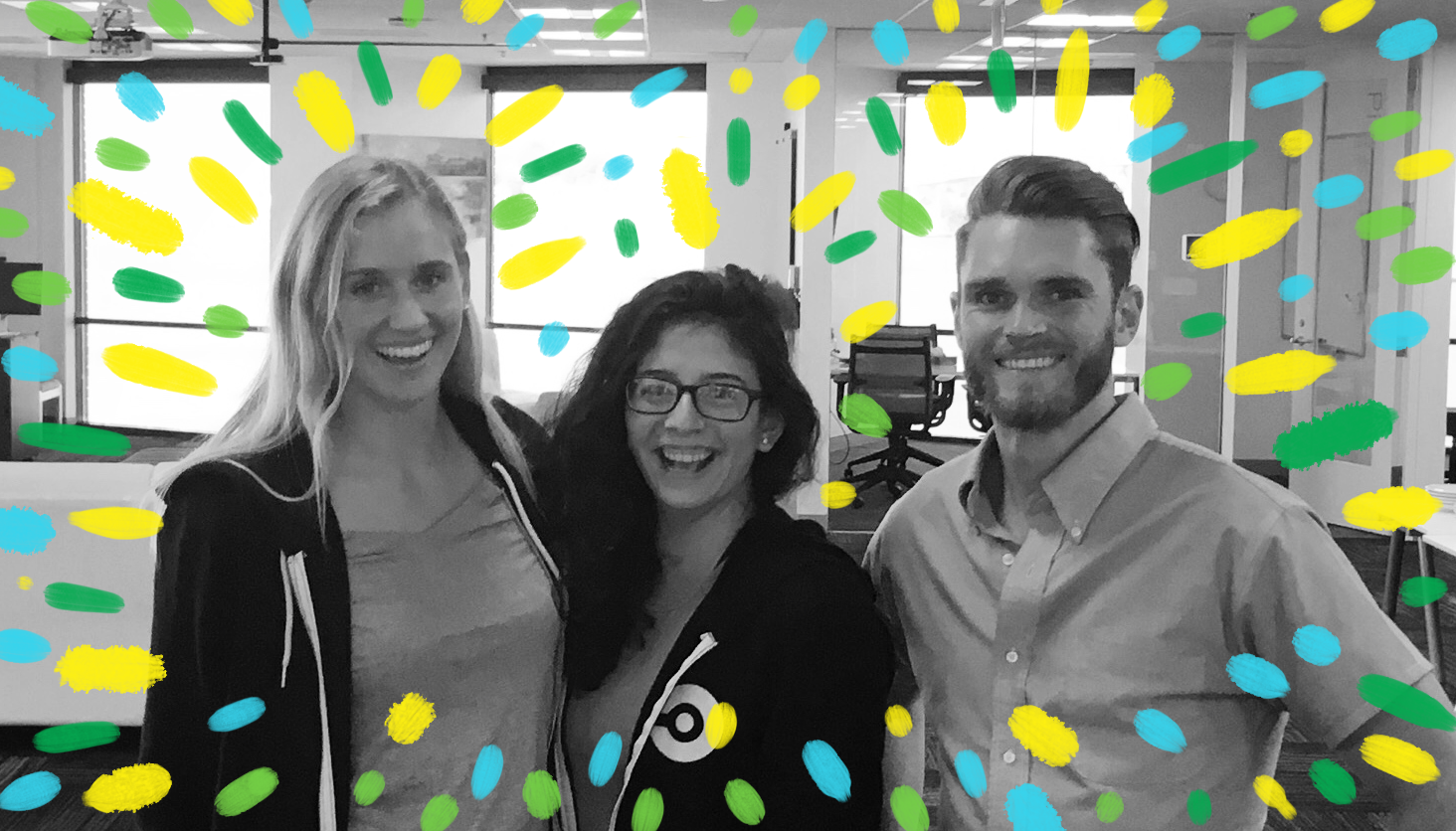 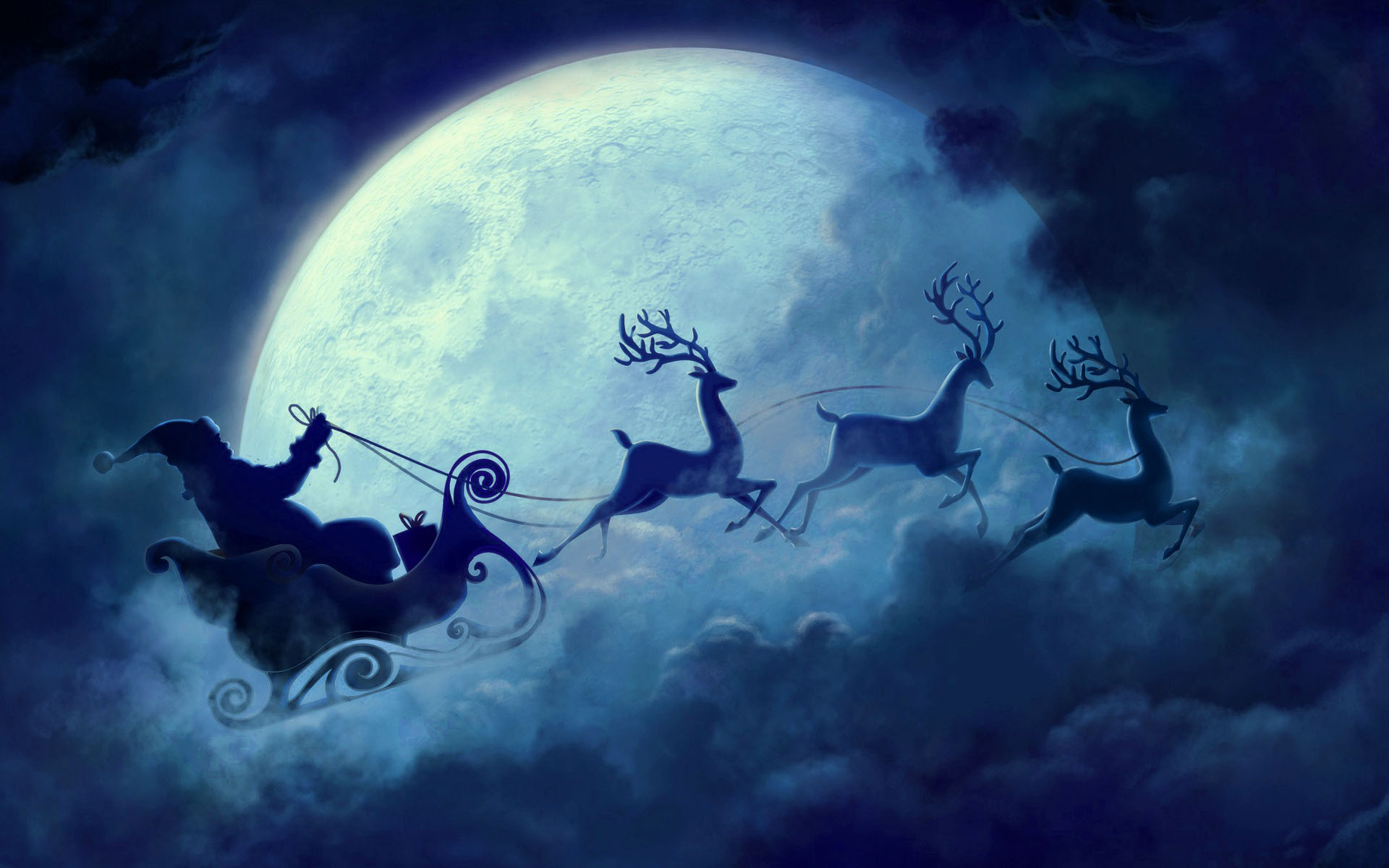