Carmen joins the team at CircleCI as an Summer 2016 intern. Carmen sat down with us to tell us a bit about herself, how she found herself at CircleCI, and where her adventures will take her next.

Tell us a little bit about yourself: I am a student at the University of Toronto and I am specializing in computer science for my program of study. CircleCI is the third place I have interned through my university’s program and I will be here until the end of August.

Where are you from? I was born in Toronto and have lived there my whole life.

What got you interested in tech? I guess it’s actually sort of a coincidence how I got into tech. I remember when I was entering grade 10, I had to pick one more course for my timetable and I just happened to pick intro to programming and when I was in that course, that is what really sparked my interest. I think the other option I was considering was a business course so I guess if I had picked that I would be in a very different place right now.

I liked that it tested my creativity because when you write code, you have to be very strict with the instructions you give and I think it was interesting to be able to give instructions following a very strict set of rules but still produce creative results.

It’s challenging too, right? Yeah, it is a challenge and it forces you to think in a different way. And I think that because I think differently now through programming, I approach a lot of problems differently as well.

What was your first job? Surprisingly, I never worked any part-time jobs as a teenager, I was always really preoccupied with extracurricular activities. I did some volunteering as well so I never did any part-time jobs while I was in high school. My first job was actually a job that I got through my co-op program in university at the University Health Network, which is an organization of hospitals in Toronto, and they have a tech department. I interned there for four months. That’s actually where I picked up Clojure.

What are you working on at CircleCI? The last few months I have been working with the Platform Team so I started by working on things like bug fixes and small features here and there to get myself comfortable with the codebase. And I was able to shadow Jonathan for a little bit before moving on to other projects. The thing that I am working on right now is Enterprise – I will be working on the queuing logic that we use in our Enterprise instances. After that I think I am moving to the Build-Test-Deploy team. I think Rob wants me to work on something larger but I don’t know what that is yet.

What do you do in your spare time that you are excited about? I am very passionate about the importance of open source, because I believe it helps us learn and build better software together, so I have some open source software that I maintain. My main project is this thing called Cryogen. It’s a static site generator, kind of similar to Jekyll written in Clojure. When I first started learning Clojure, I knew it was something that would stick with me because it was a tool I enjoyed using a lot, so my supervisor encouraged me to use it to try writing a project on my own.

Whenever I am not sitting in front of the computer, one thing I started doing is weight lifting. I think I started about eight or nine months ago and I have been really enjoying that. It’s both a physical and mental challenge at the same time. And I just like to do things that aim to better myself.

How long ago did you start Cryogen? It has been two years now. And I am still maintaining it.

What’s next? Well, I will be here until the end of August. I just finished my third year of university so I will be finishing my last year of school and then hopefully graduating with my bachelors next year or in the next two years. And then on into the big world.

Do you think you will stay in Toronto? I’m not sure. I like Toronto but I think I would like to try out different cities as well. That’s still undecided.

What advice would you give those looking for an internship like yours? Well, I mentioned earlier that I am really passionate about open source, so I do think having open source projects is a huge thing when you want to find a job as a developer because it not only lets employers see your creativity and the quality of your work, but it also gives them a sense of what you are interested in working on.

And then: networking. I don’t mean that you have to go to huge job fairs and hack-a-thons to meet people because it’s probably rare that you will have lasting connections from those types of events anyways. But what I would recommend is: If you find something that you are interested in and you decide it is something that you would like to work on during an internship or as a personal project, then you should try to contribute to the community and meet other members because that is how you create lasting connections I think.

We’re grateful to Carmen for joining us for the summer. She’s already done amazing work on CircleCI with the team, and we look forward to seeing what else she builds while she’s here. We wish her all the best as when she takes on a new adventure in August! 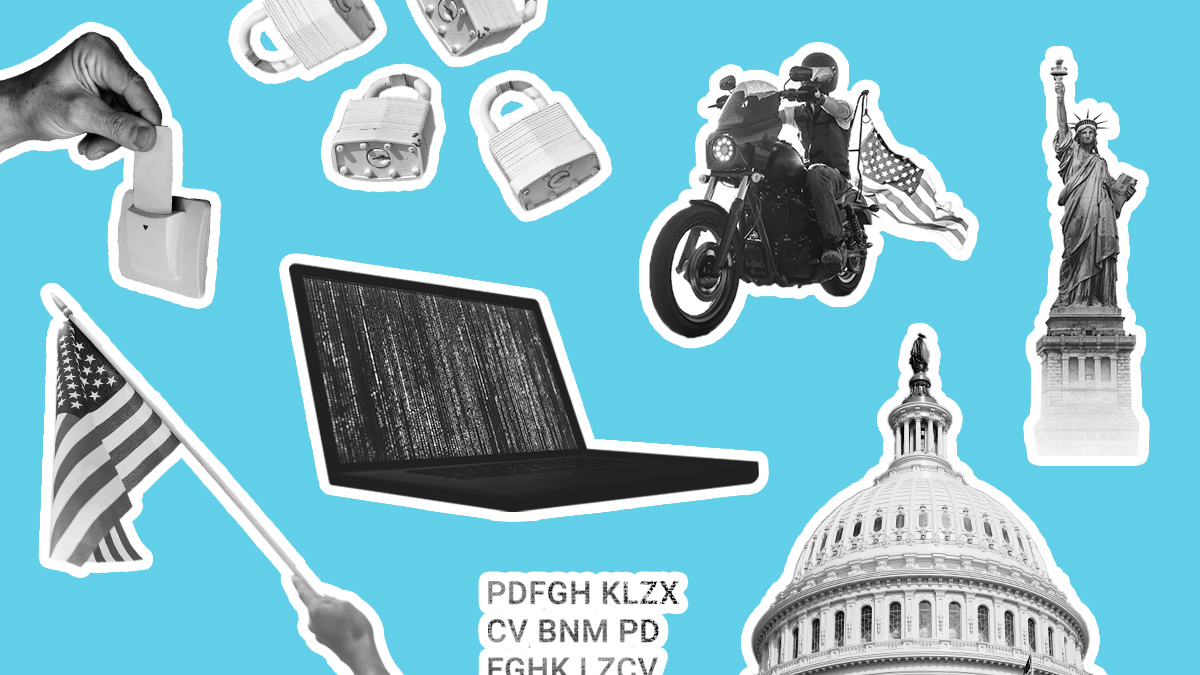 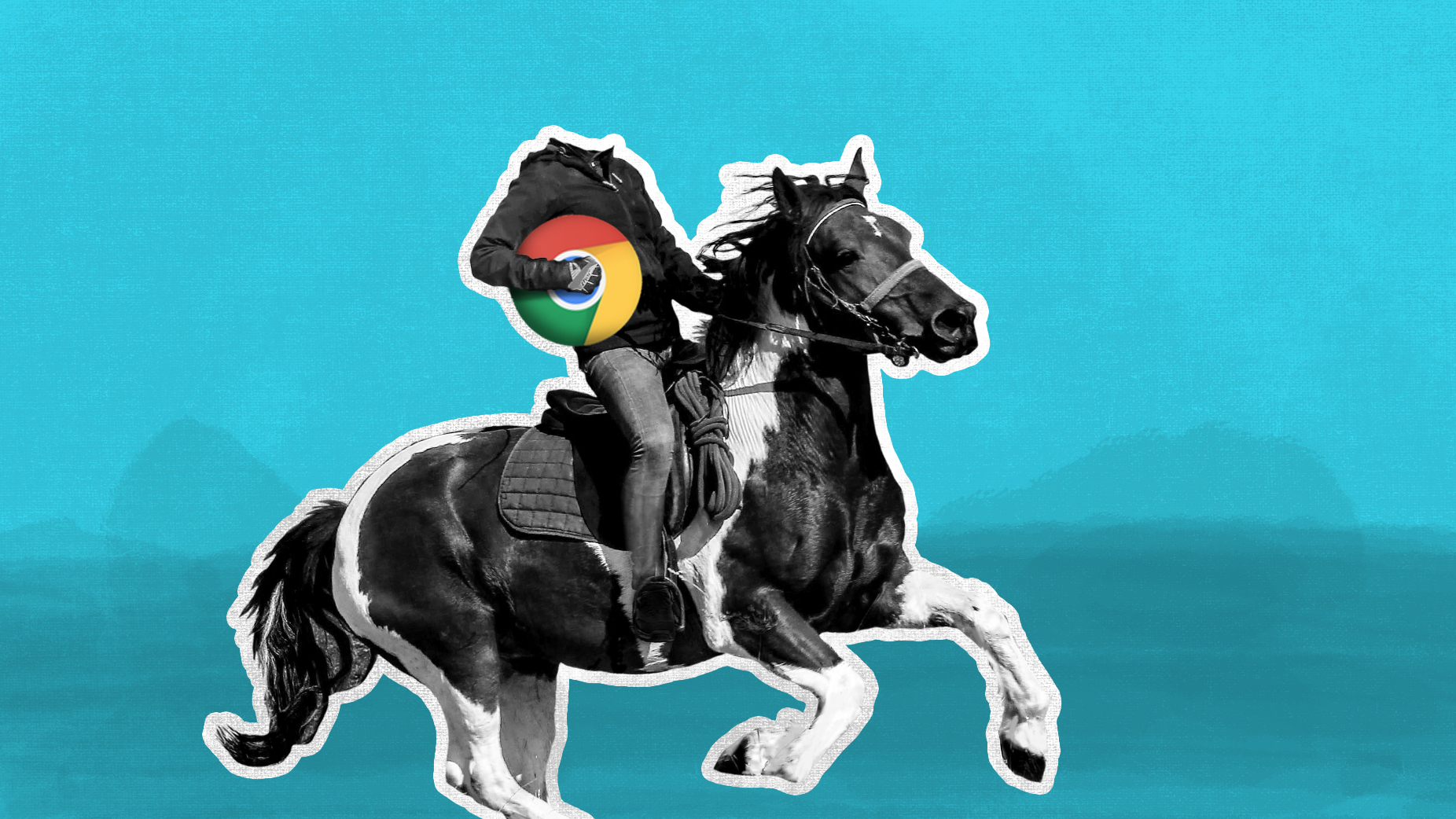 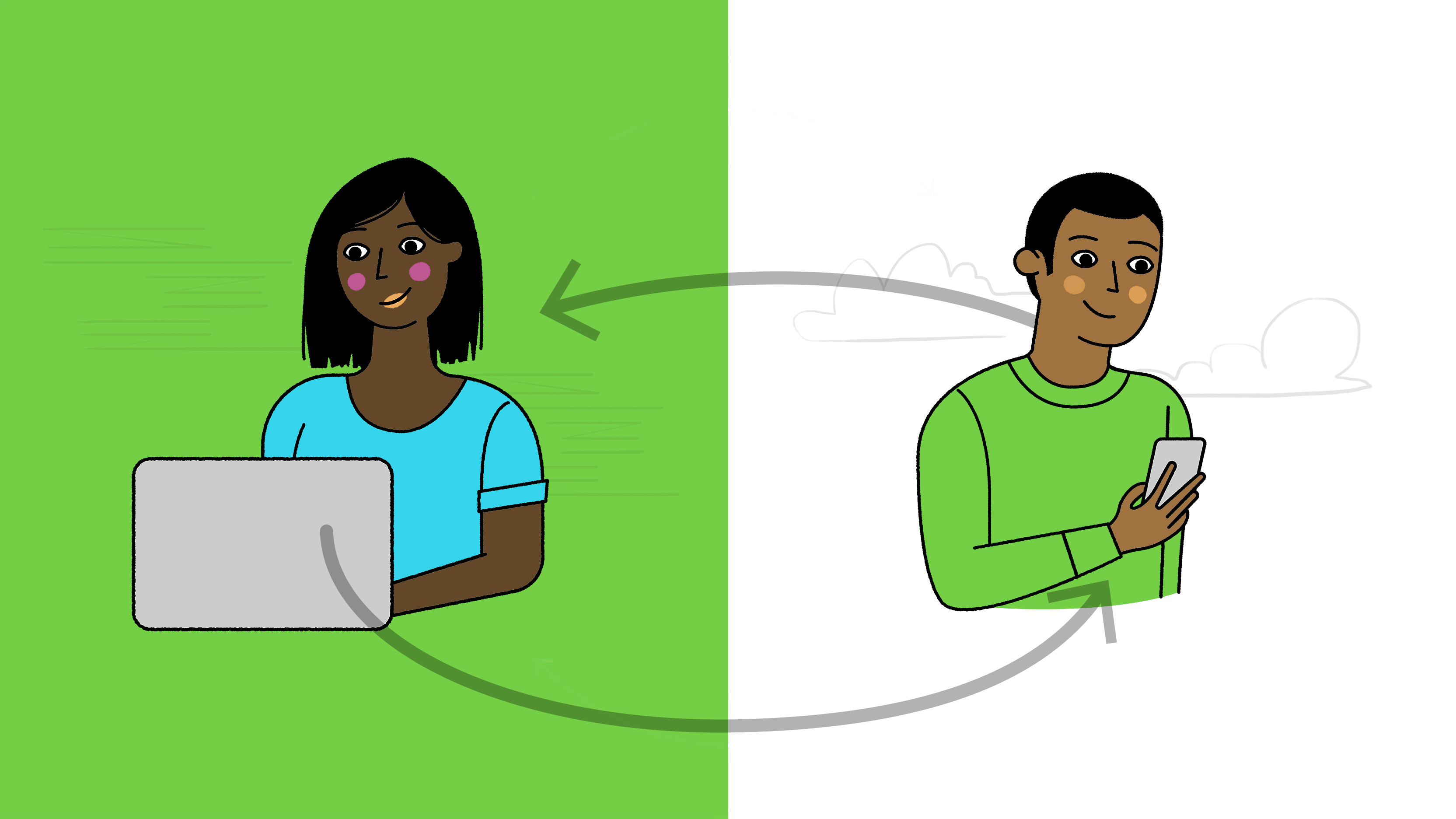