In June, CircleCI announced the opening of our Japanese office. One of the primary goals of this new office is to build a stronger community in Japan. In line with that effort, last Saturday, we hosted our first-ever hackathon in Tokyo.

The focus of the hackathon was very simple: learning orbs by actually writing orbs!

The hackathon took place in the cafe space of Quipper, one of our customers, who generously provided the space to us for the entire day. 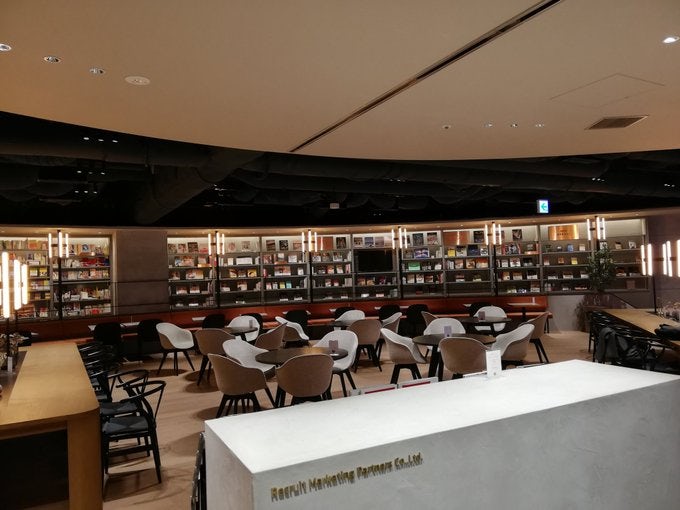 We started things with introductions and followed that with a 20 minute introduction to orbs. Since orbs are still new, this time was very valuable to the participants who all came in with varied understandings of the new feature.

Marek, one of the developers on our DX team, joined the hackathon all the way from Fujisawa, southern Kanagawa, to help people troubleshoot the issues that came up during the hackathon. He also gave a quick demo on how to create an orb namespace and how to publish an orb. 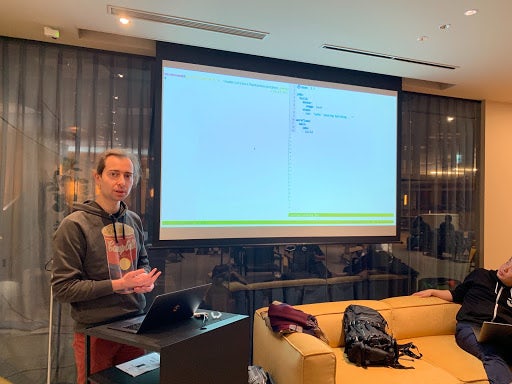 It was then time for the coding to begin and everyone quickly began to focus on writing their orbs. 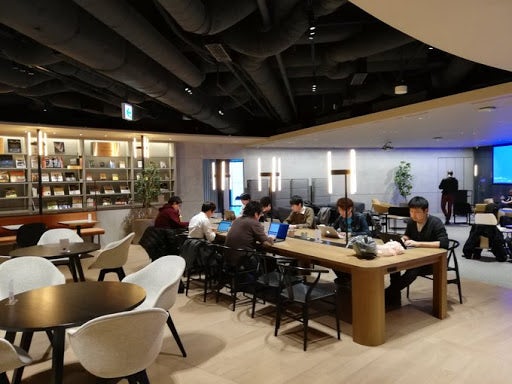 That was, until lunch arrived! 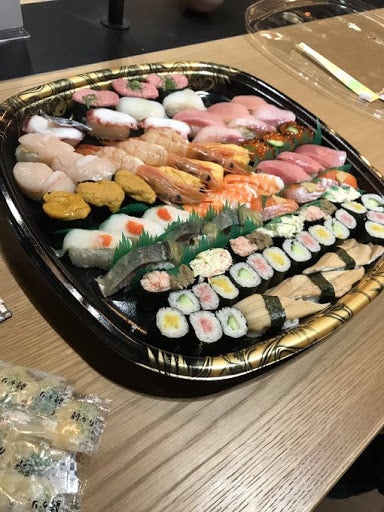 We stopped coding at 3pm, gathered at the center of the cafe, and each participant presented their orb to the group. Here is the list of the orbs that were created during the hackathon:

Out of all of these great orb submissions, Hideki Igarashi’s Dockerize Orb received the Most Valuable Orb award!!! Not only did he write the orb, he also wrote tests and even automated his orb publishing workflow on CircleCI. Congrats Hideki Igarashi!

We also learned a lot. Since this was the first hackathon, we didn’t know where to start. We were also worried about whether we could run the event smoothly. But, with everyone’s help, we were very happy that the event finished with great success! 🎉 The hackathon ended up being really fun. At the beginning, most of the participants had no experience writing orbs, but they learned very rapidly and were able to publish new orbs to the orbs registry.

Finally, we want to say thank you to @yuya_takeyama and Quipper who provided this great opportunity and the space to have the hackathon. This event could never have happened without your help! 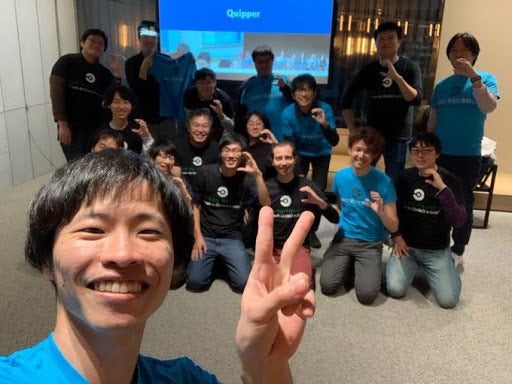 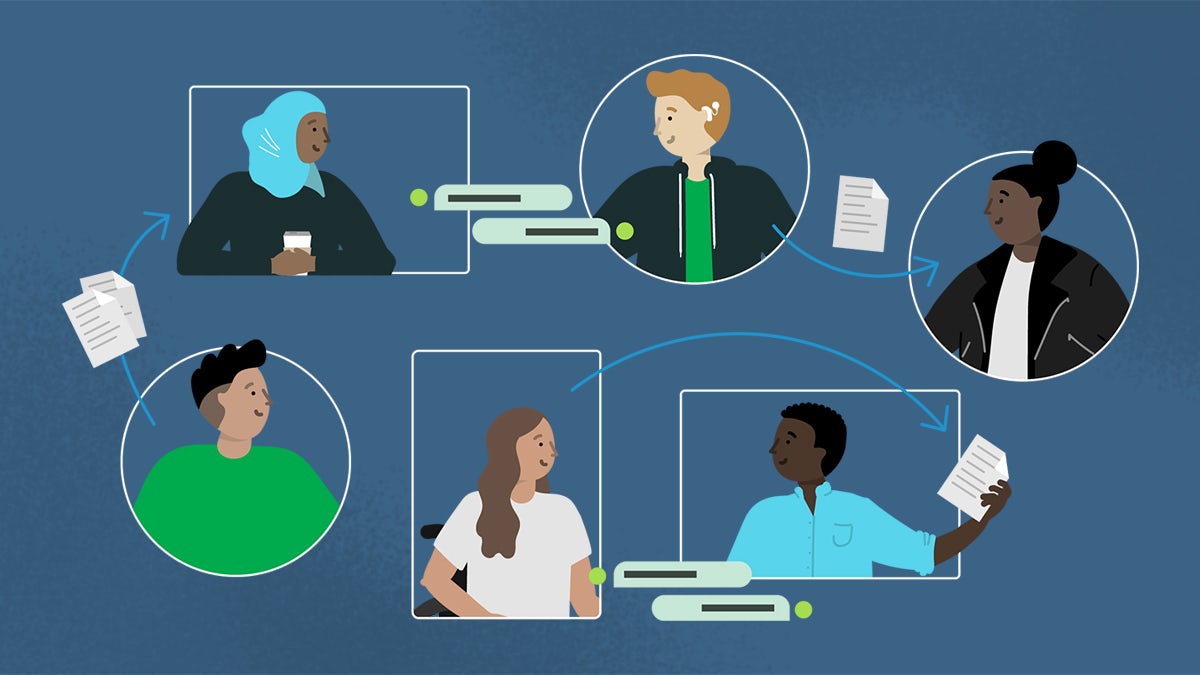 Learn how to build a resilient software team