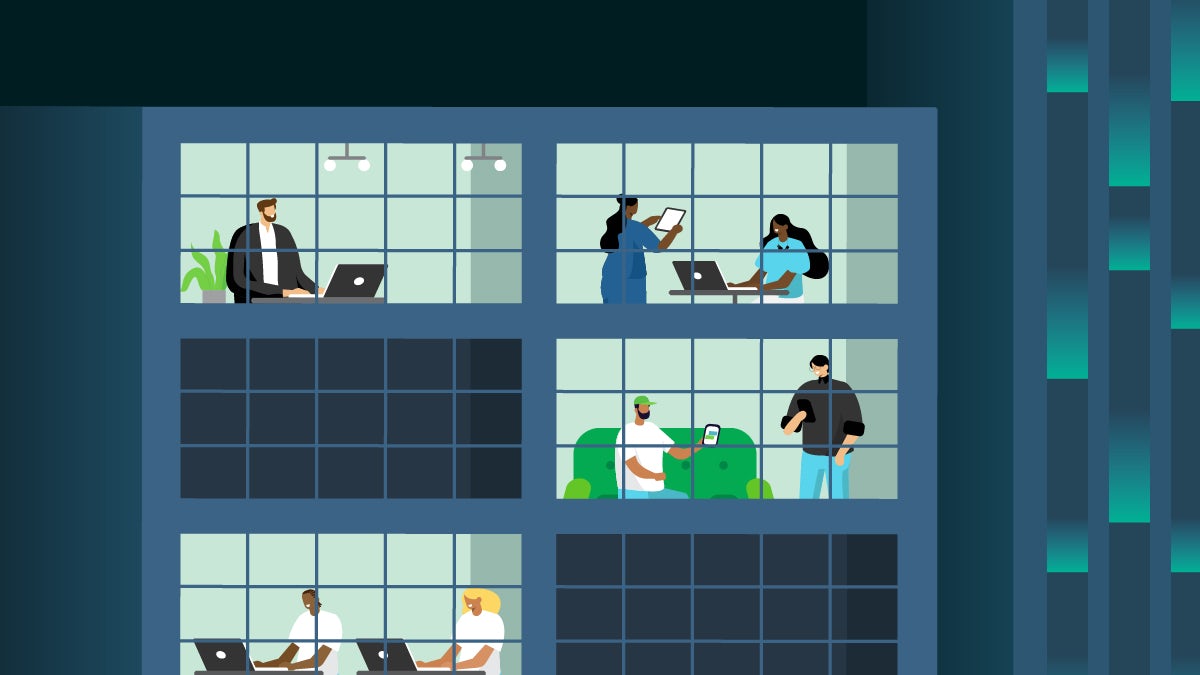 Looking back on 2020 predictions: what I got right and what I got wrong