How Outfit.io uses CircleCI to save 66 hours of development time each week

Two years ago, brand automation platform, Outfit.io, was running all of its tests manually. The company relied heavily on individual team members to run tests before deploying to production, there was no centralized control of testing and deployment, and there was no visibility into the overall development process.

After becoming a CircleCI customer, one of the benefits Outfit.io appreciated right away is enhanced security. “Much greater security ensures all tests are completed before a push and allows developers to push to production without needing to provision access to production environments,” said Paulo Castro, head of infrastructure and security at Outfit.io.

They also have greater control over the build, test, and deploy process, and more visibility into production pipelines allows their team to see when and how changes are made. For example, if an issue is encountered in the live production environment, developers are able to initiate the roll-back process safely so that the issues can be quickly solved.

Parallelism on the platform has made the development process faster, and increased flexibility of their test and build pipelines allows for straightforward changes to the config file, so they either change behavior or improve the process.

“Now that CircleCI is a core part of our infrastructure it means that pushing to production is entirely automated, which would normally take 30-40 minutes per DevOps engineer, per day,” said Castro.


Using CircleCI, Outfit.io developers are highly autonomous and they’re able to focus on their core task of developing features. Because they can deploy to production in a completely automated pipeline, they have peace of mind and confidence that all of the tasks will run as expected and code will hit production successfully. And when issues do arise, they can easily rollback if something was missed.

“As a startup, we need to move faster than our competitors,” said Castro. “CircleCI helps us be more agile and dynamic in meeting customer requests and market changes.”

Brand automation is a new technology and Outfit.io is evolving along with the market and its customers, which means agility and responsiveness are key in taking advantage of new opportunities as they develop.

“CircleCI is so easy to get started with and flexible in managing our CI/CD pipeline,” Castro said. “Documentation and support for the platform are very good and we’re always able to figure out how to solve our issues quickly and easily.” 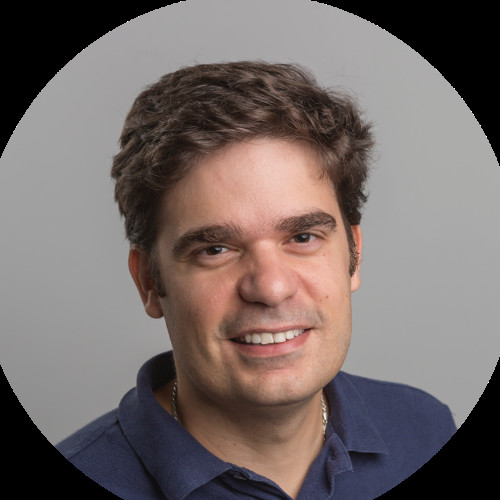 「Now that CircleCI is a core part of our infrastructure it means that pushing to production is entirely automated, which would normally take 30-40 minutes per DevOps engineer, per day.」

Outfit.io is a brand automation platform in Brisbane, Australia that lets companies manage their branding consistently across different campaigns and office locations. They deliver marketing assets on brand at scale, to create a consistent brand experience for all customers, tailored to the local market.

Ruby on Rails and some supporting Microservices like Docker