Earlier today, we announced the addition of self-hosted runners to our cloud offering. This gives customers on our new Scale plan the ability to run CircleCI jobs on their own infrastructure. We’re also excited to announce that these runners enable support for Arm compute on CircleCI for the first time ever.

The momentum of Arm

Recently, the Arm architecture has rapidly gained traction in edge compute, desktop and laptop computers, data center servers, and more. Arm-powered processors can deliver significant performance and efficiency benefits, and have become nearly ubiquitous in mobile and IoT devices for this reason. As the footprint of Arm architecture has grown, so too has the demand for Arm-based CI/CD solutions. With the addition of Arm support on our self-hosted runners, it’s now possible for those developing on Arm to run their CircleCI pipelines on Arm resources.

With self-hosted runners, CircleCI customers can start building, testing, and deploying applications for Arm-based devices today. At launch, the CircleCI runner officially supports the arm64 architecture on Linux. We plan to expand the list of supported platforms to cover the most popular operating systems in the near future.

The runner represents just one kind of Arm support on CircleCI, but it’s the beginning of our commitment to enabling further software development on Arm-based devices. In addition to self-hosted runners, CircleCI offers the world’s most comprehensive fleet of cloud-hosted compute for CI/CD. These machines, called resource classes, offer CircleCI users instant, on-demand access to a clean and secure execution environment to build and test their code. They also deliver unmatched flexibility in the cloud by giving developers the ability to customize the operating system, CPU, memory, and more for each job in their pipeline. And, in early 2021, CircleCI will be adding Arm-based resource classes to our already extensive fleet, so that users can build on Arm without ever managing their own infrastructure for CI/CD.

If you want to start running CircleCI jobs on your own Arm compute today, you can learn more about using self-hosted runners here. 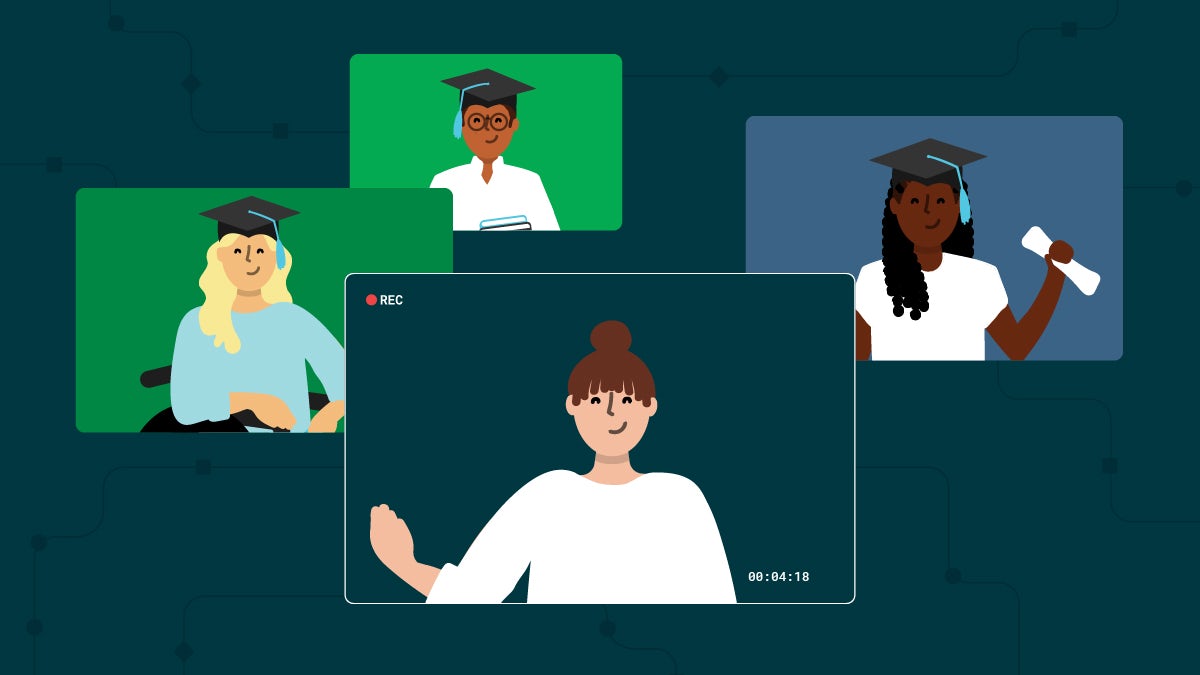 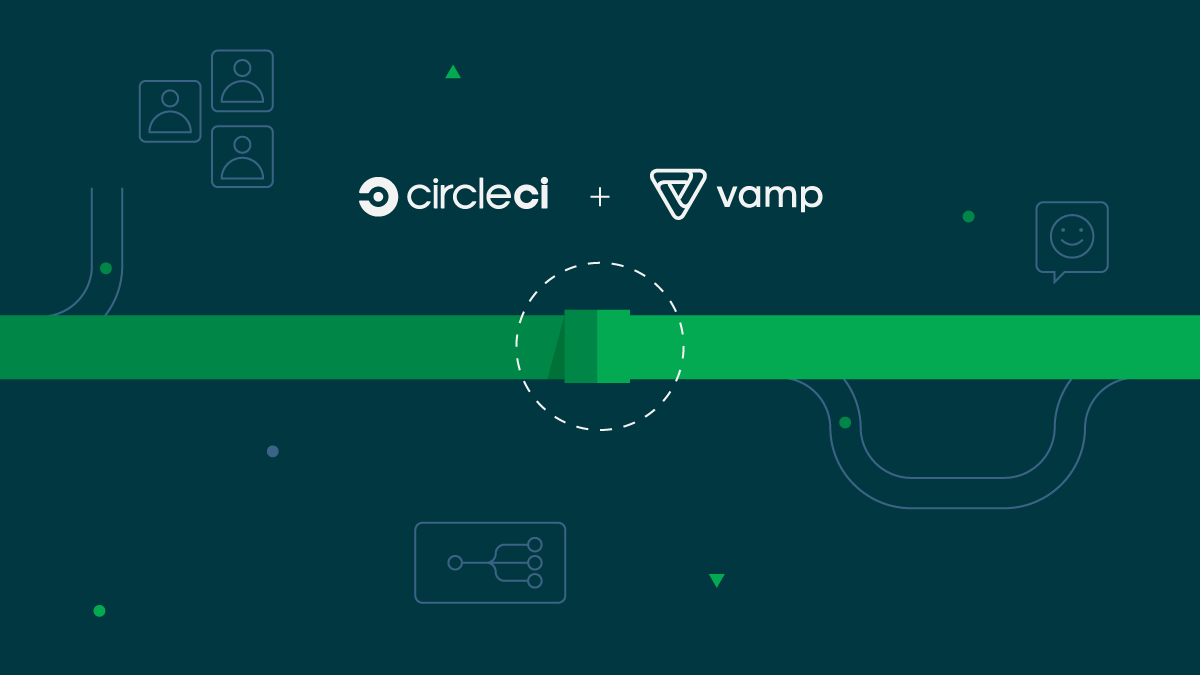