After an acquisition by Apple, yesterday buddybuild announced they will be discontinuing service for Android builds and free iOS plans. Congratulations are in order to the buddybuild team, though the news has left some teams looking for a replacement CI system for their mobile builds. We put together this comparison to help teams decide whether CircleCI is the right tool for them.

How do CircleCI and buddybuild compare?

What are the main differences between CircleCI and buddybuild?

When you sign up for CircleCI, we offer you a template of a config file that you can use in your project. We provide the current Best Practices config for reference in this doc.

You can find a sample iOS application that uses fastlane on CircleCI right here.

buddybuild provides built-in mechanisms for code signing, running test commands, and deploying your app. CircleCI doesn’t provide any built-in mechanisms, but instead we rely on using fastlane, an open-source tool for building, testing and releasing iOS and Android apps.

We chose to rely on fastlane because the community behind fastlane and associated tools does a great job tracking the improvements and changes Apple and other vendors implement. This makes sure that you have the most consistent build experience possible when interacting with Apple build tools and third-party services for deployment.

We recommend using fastlane for running your tests, exporting your app, and deploying to TestFlight (as well as other beta testing services) and iTunes Connect. Please check out this doc section for examples of using fastlane on CircleCI. You will find the instructions on setting up code signing via fastlane match here. You can find more detailed fastlane docs here.

iOS and Android in the same config

With CircleCI Workflows, it is possible to have iOS and Android configuration in a single config file. This is especially useful when building React Native projects.

Projects using iOS developer tools like Danger and swiftlint can also take advantage of this: you can fail a Workflow early if swiftlint doesn’t pass, for example, or run the iOS tests and Danger in parallel.

You will find an example of running swiftlint and Danger as separate jobs in a Workflow right here. Please take a look at the sample React Native project that builds iOS and Android apps on CircleCI. The Workflows doc shows all of the available Workflows options.

Give CircleCI a try

Read our iOS docs for more info or check out our sample iOS project for CircleCI. Ready to start building? Sign up and get started now. 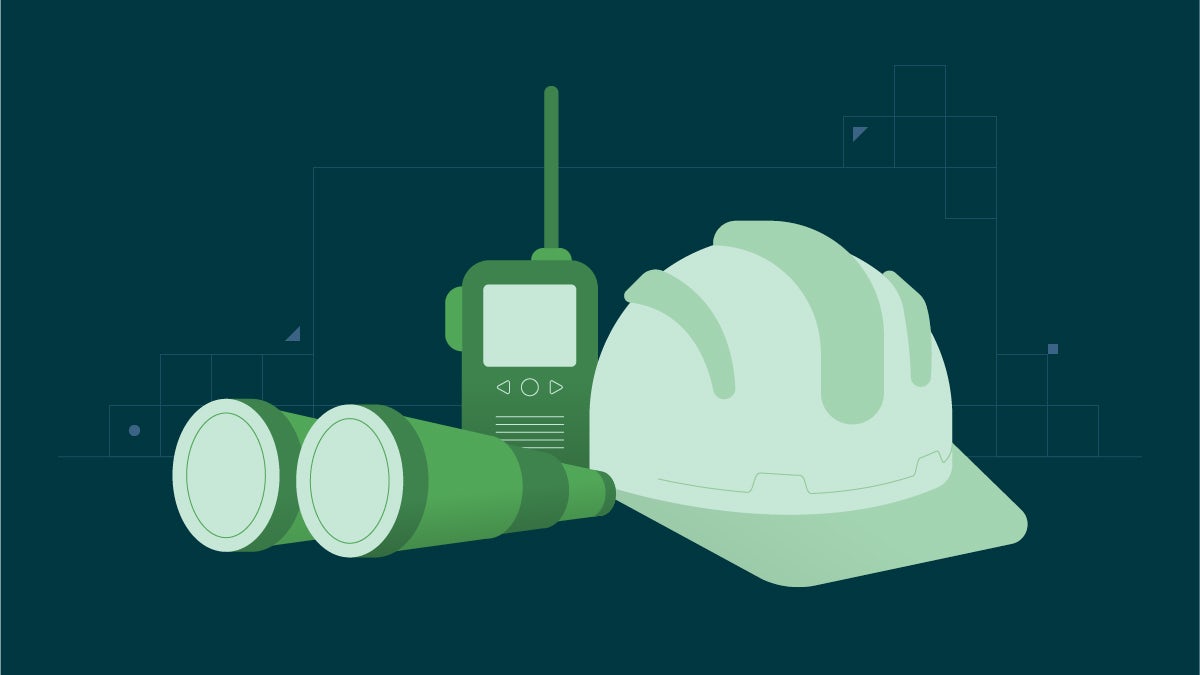 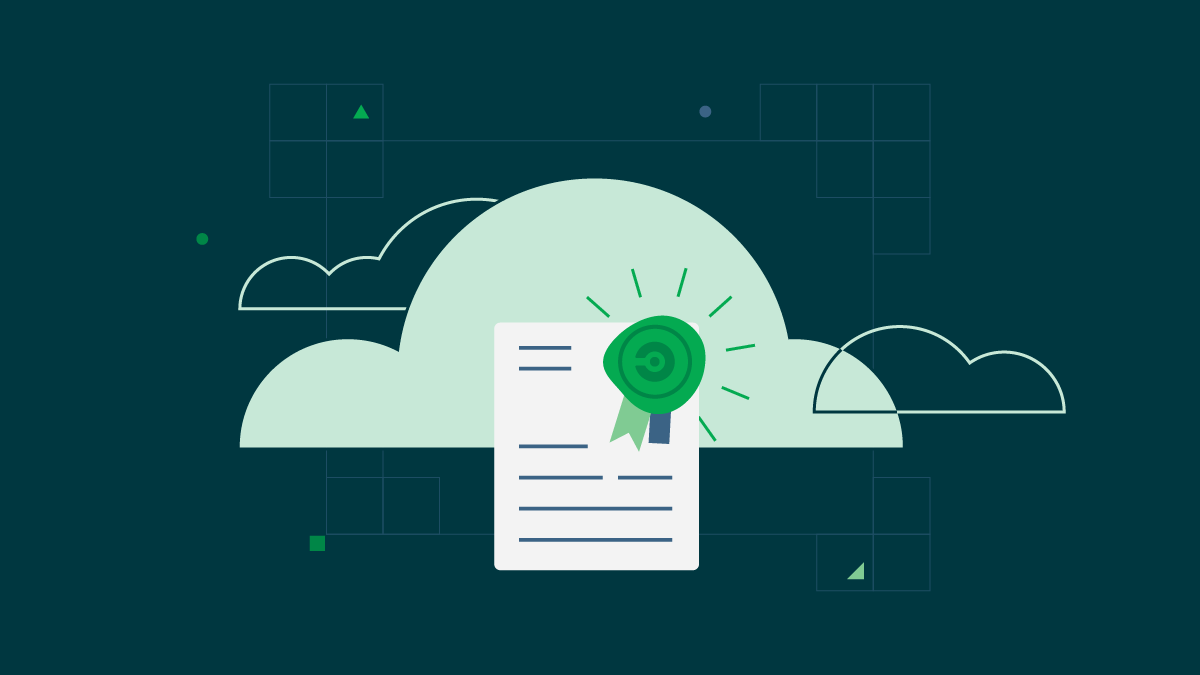