Today we are celebrating two big milestones — our nine-year anniversary and adding our one-millionth developer to the platform.

A lot has happened at CircleCI since the company first launched. We’ve run more than 16,795 cumulative years of builds over the nine years we’ve been building, testing, and deploying for our customers.

In nine years, a lot has changed in the SaaS and CI/CD market, too.

Some of our longest-standing customers, like Spotify, Instacart, and Stitch Fix have also grown tremendously these past nine years alongside us, and we’ve welcomed new top-tier enterprise customers, including NBC Universal, Citigroup, and Unilever. We want to give a big thanks, both to our early adopters and our newest customers, who’ve helped us achieve these milestones.

As more companies have become software-driven and automation has become key to growth, developers have become a core part of how organizations make decisions. “Instead of seeing your development team as this cost center that you’re trying to control, as a security hole that you’re trying to patch, what you’re really thinking about (today) is how to maximize the capabilities and the productivity of all of these very expensive folks that (you) have onboard that are difficult to hire,” said Rose.

As a developer-focused company, we’ve kept the wants and needs of developers as our north star these past nine years. “Developers ultimately are craftspeople at heart,” Rose said. “They love to work with great tools because great tools allow them to build great things.”

At CircleCI, we know how important continuous integration and deployment are. Our recent report showed that our average customer is an elite DevOps performer, showing that CI/CD is a proven path to becoming a high performing engineering team. Because CI/CD is all we focus on, we have a unique opportunity to accelerate our customers’ path to production, helping them increase both product stability and release frequency.

“As long as we focus on the needs of the user, ultimately we’re going to be in good shape,” Rose said. “Users are going to end up choosing the best tool for the particular problem that they’re trying to solve, and we think we do a good job of that.”

In just the past year alone, CircleCI has seen immense growth, including raising our $100 million Series E round, which nearly doubled our total funding to $215.5 million.

Check out some of our other major milestones over the last 12 months:

And here are some highlights from the past nine years:

We are filled with gratitude to our entire developer community for growing with us these past nine years– and we look forward to continuing to support you in bringing your best ideas to life. See all of CircleCI’s growth and momentum over the last nine years on our milestones page. 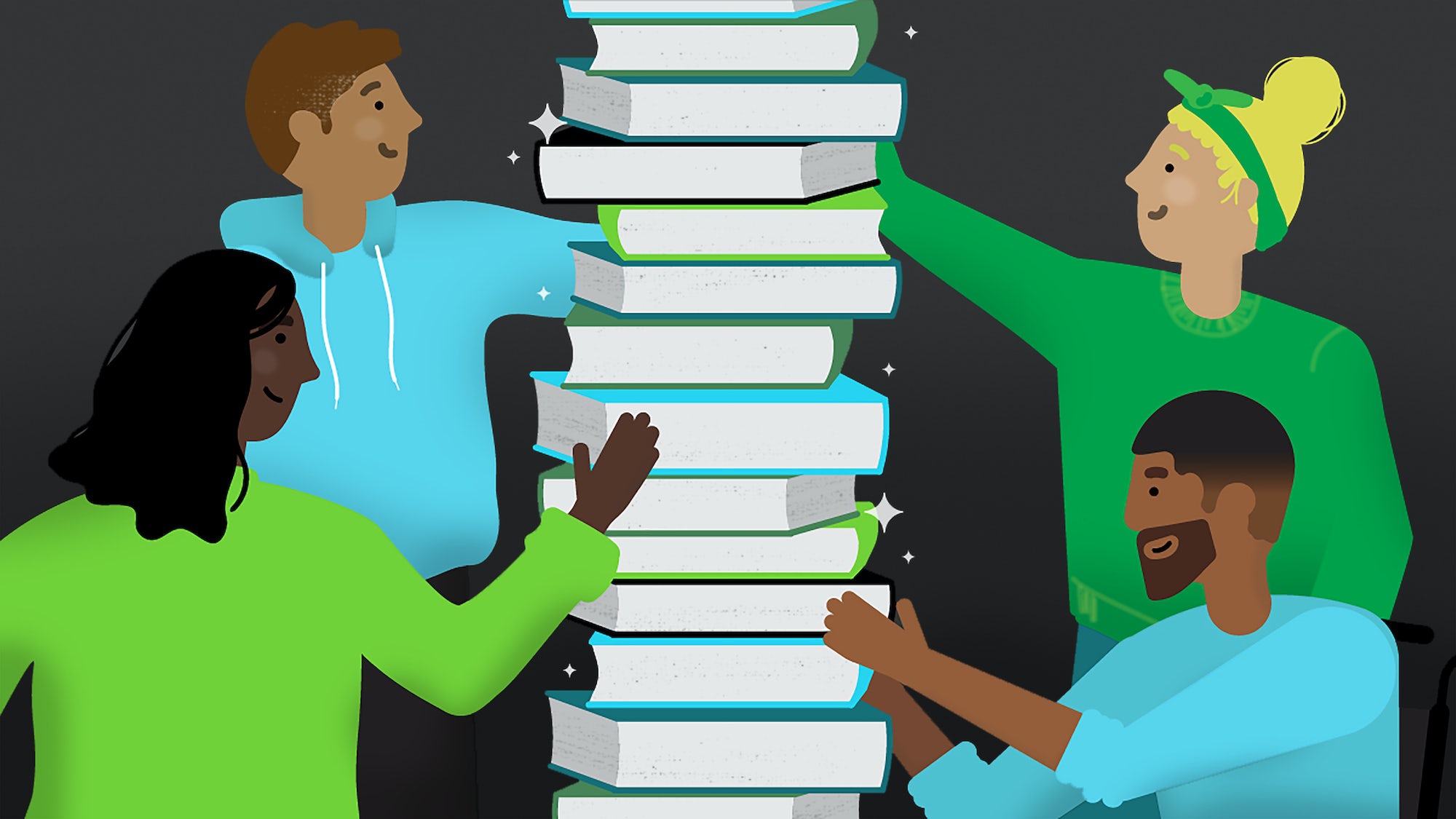 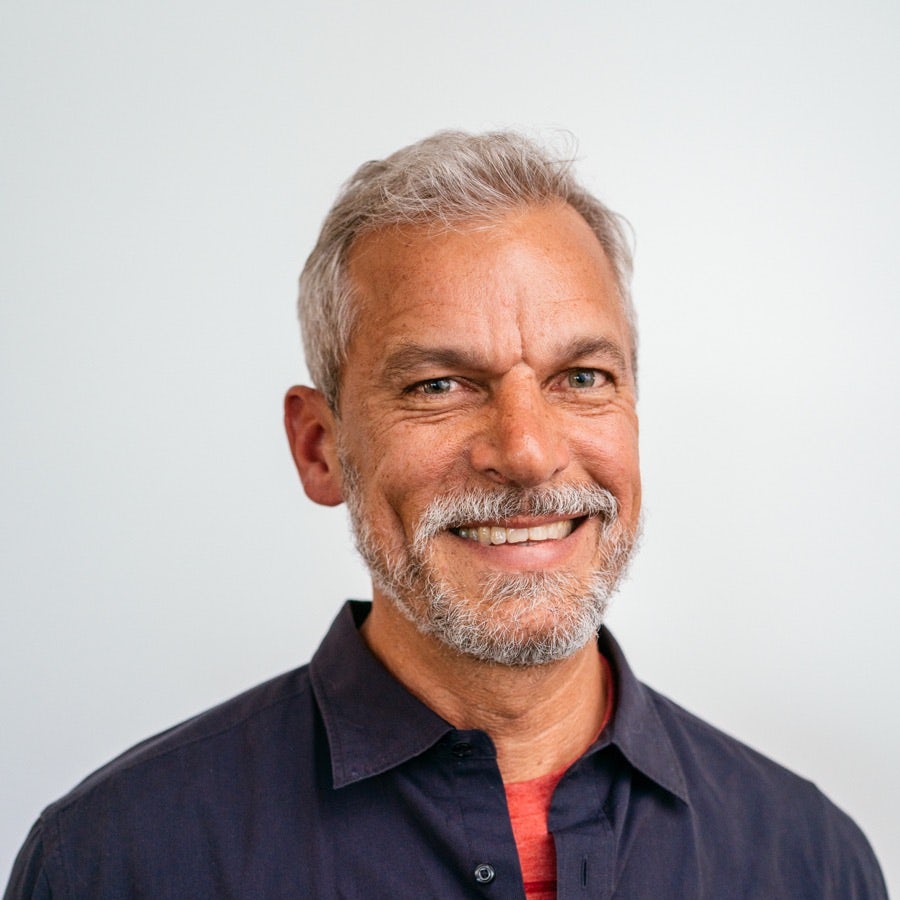 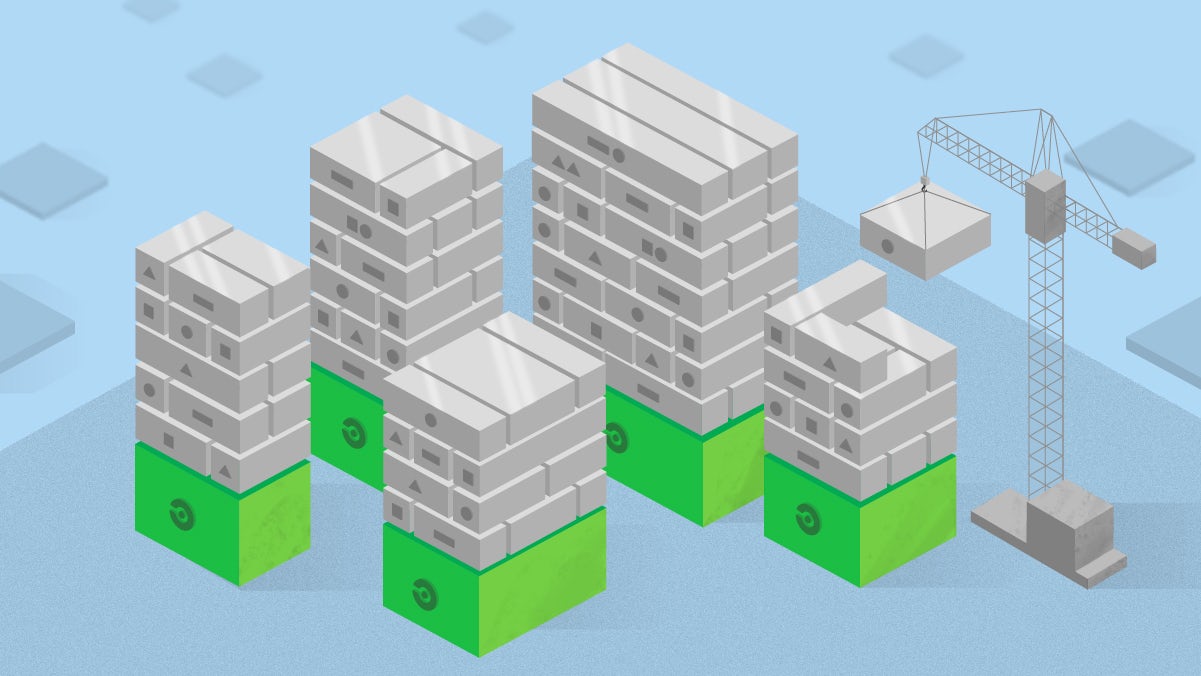 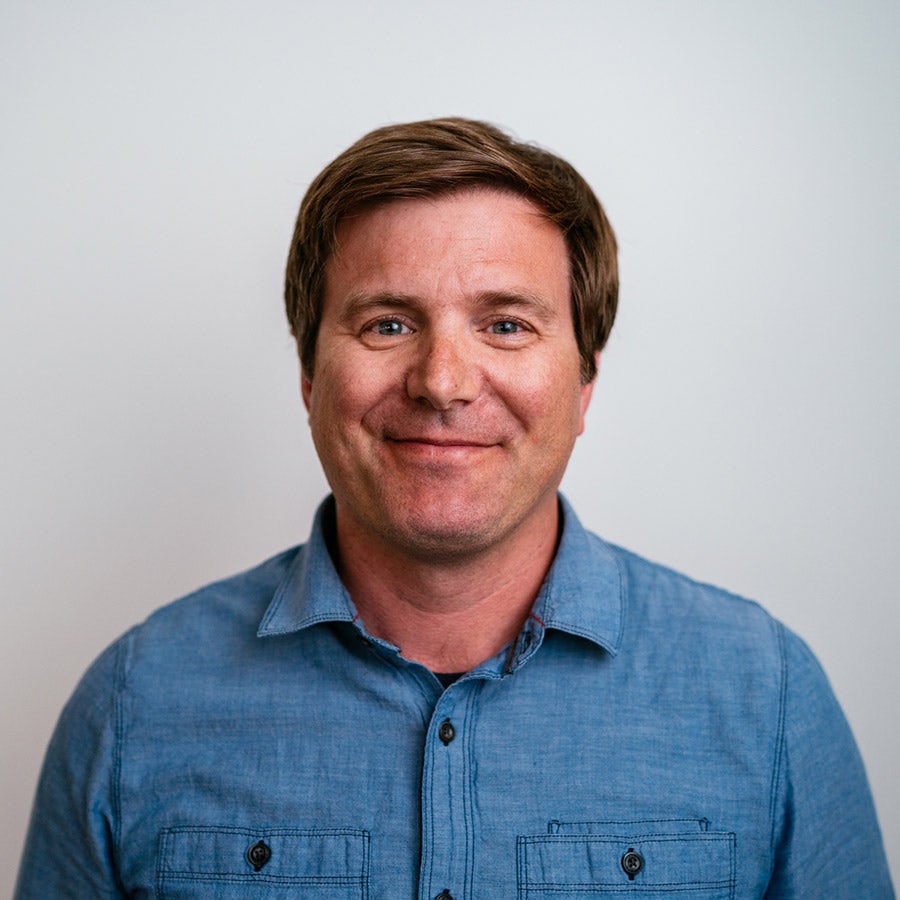