My team at CircleCI is made up of seven engineers, a product manager, a designer, and an engineering manager, and we are distributed all across the world: in the US from West Coast to East Coast, then to Serbia, Thailand, and finally Japan. Usually, we’re based in places like San Francisco, Chandler, Tempe, Boulder, Knoxville, Novi Sad, Bangkok, Fujisawa, and Akita. Two weeks ago, we were all meeting during an in-person team event in San Diego, and we asked ourselves a question: if we had a choice, would we choose to be a remote team distributed across distant time zones, or would we rather be at least closer together?

The answer was: we wouldn’t want to change a thing. Having to default to async communication suitable for cross-timezone collaboration means that everyone on the team has equal freedom and flexibility to work whenever and wherever they want. We value this freedom and flexibility, and the impact they have on our well-being is making us a stronger, more resilient team.

We only started forming as a team in January this year. Given our distribution, we’ve been very intentional and deliberate about how to succeed as a team from the start, and there were plenty of things we learned along the way.

Here’s a curated list of practices we have developed over time to help us work together as a team across time zones. Many of them are heavily inspired by tactics we’d learned from previous teams we’d been on, and some we developed together based on the preferences of the folks who comprise our team.

One of the intentions we explicitly agreed upon when our team initially formed was overcommunicating, and it has proven to be extremely useful. Starting out as a widely-distributed team of mostly folks who had never met in person, we hoped overcommunication would help us at least avoid not communicating enough, and, at best, figure out what communication level we need.

In practice, overcommunication helps when hesitating in daily situations like:

From the beginning, we were anxious about accidentally developing “subteams” split along time zones, and were looking for ways to prevent this. One such way we found useful was encouraging cross-timezone work, so-called “ping-pong” pairing.

“Ping-pong” pairing is similar in principle to traditional pair-programming, but asynchronous. Instead of navigating/commenting code the other person is writing in real-time, and switching driver/navigator roles often, we let our respective daily schedules dictate the rhythm. This still retains the usual pair-programming benefit of knowledge sharing, while actually allowing more than two people to participate in the process.

To facilitate “ping-ponging” we found it useful to:

Slack is an important tool for our day-to-day team communication, as is the case with many other teams at CircleCI, too. We use it to communicate our availability, request help when needed, coordinate ad-hoc video calls, etc. We have one team channel, and it’s public for the whole company - members of other teams are welcome to join and participate when they need our assistance.

To help us navigate all the different conversations happening in Slack, we have developed a few useful practices. We: 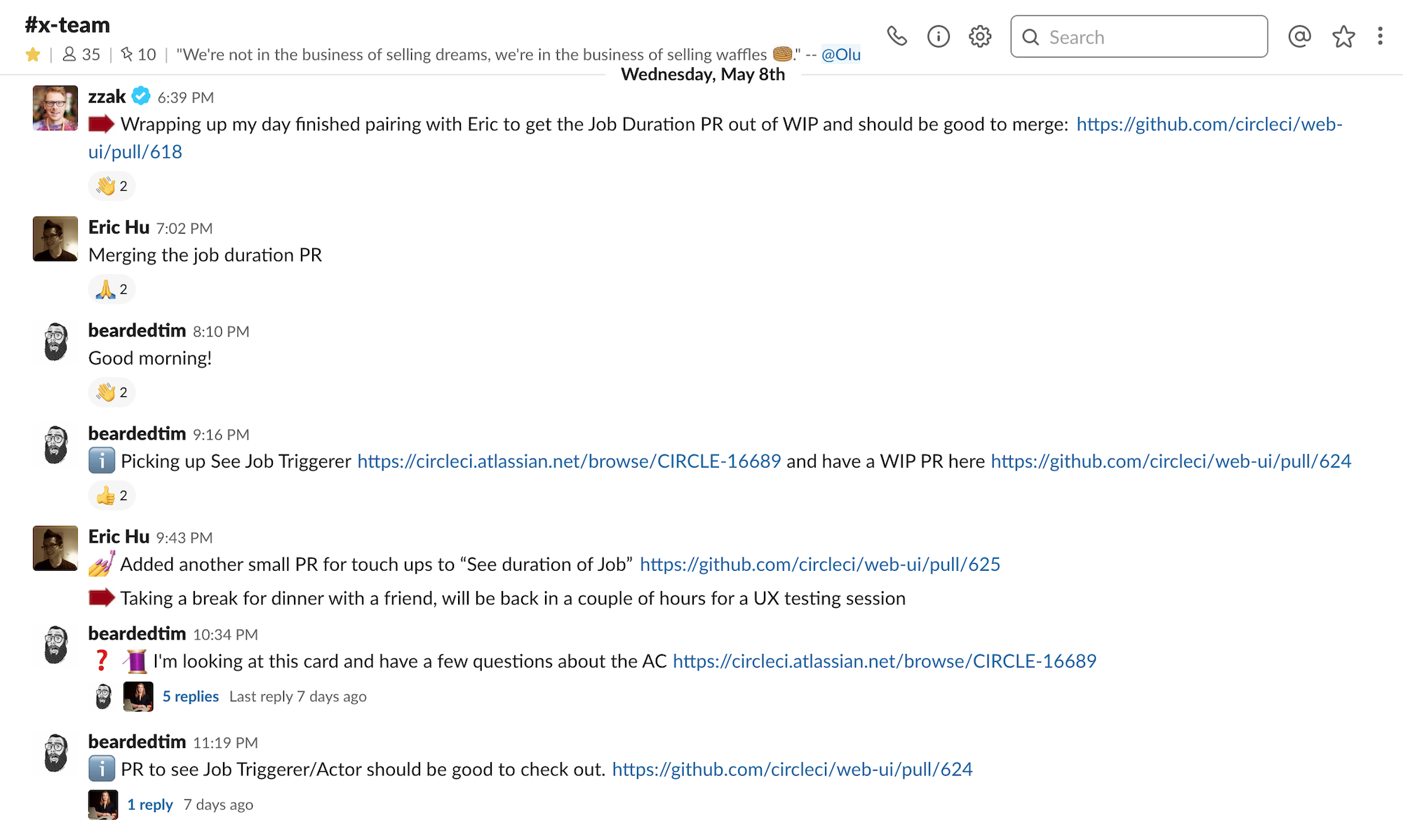 Because of our spread across time zones, meetings aren’t an option for us during a normal week. But we enjoy synchronous time together and make use of it for smaller groups. Here are a few ways we’ve made it work:

These are some of the things we’ve found that work well for our team; yours might be entirely different! What do you do to keep your team connected? We’d love to hear about it: tweet us @circleci with your tips. 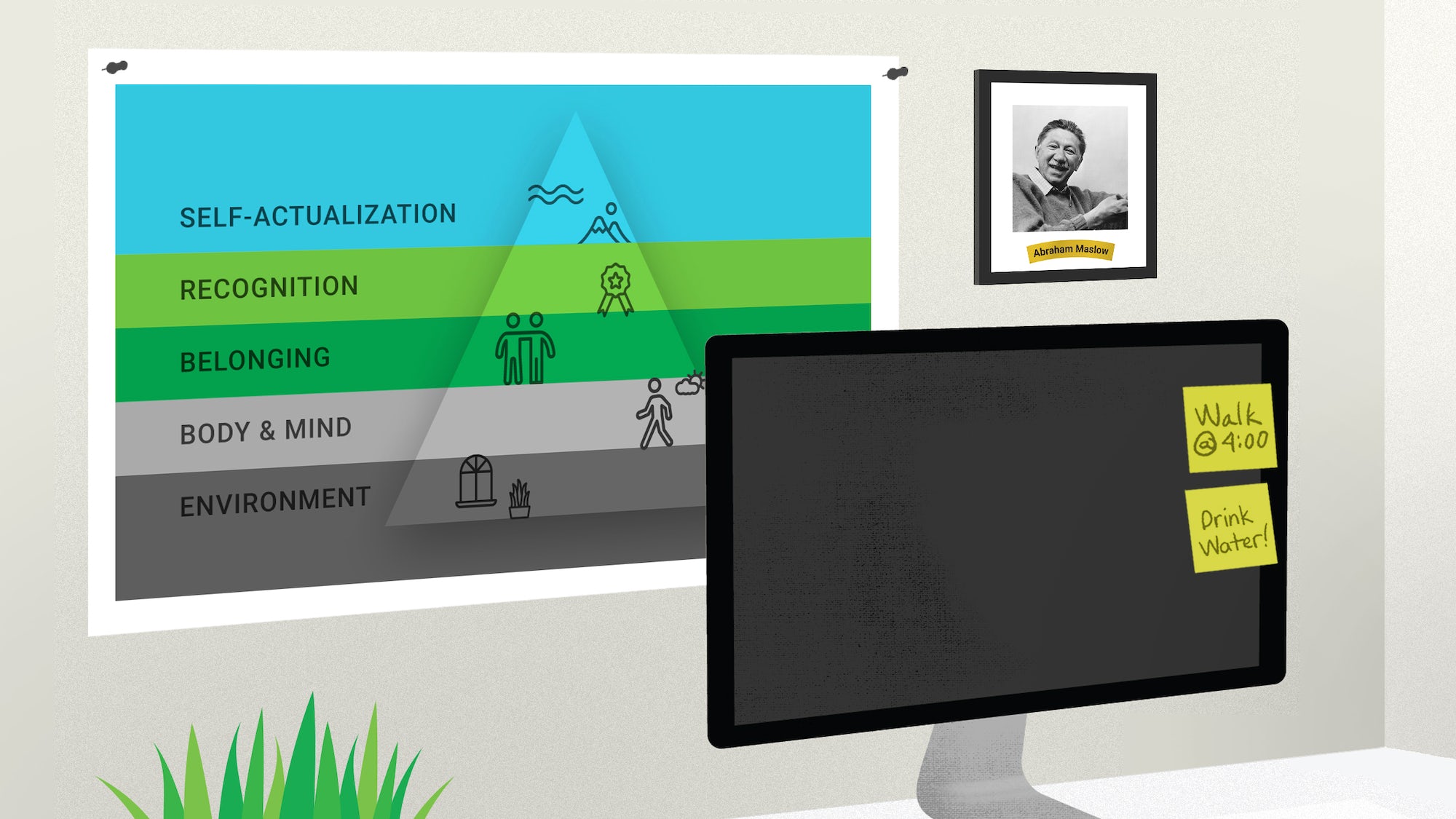 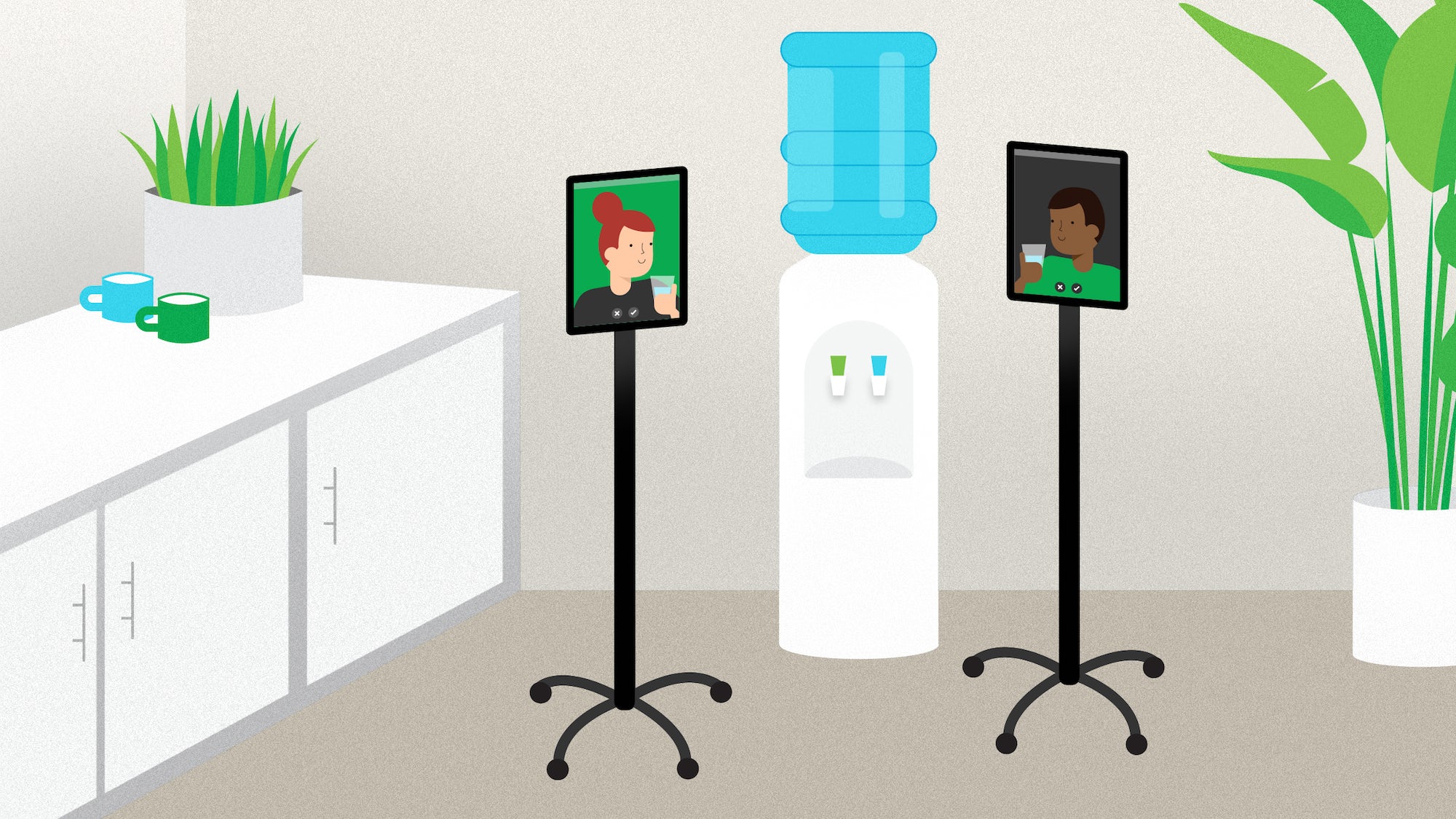 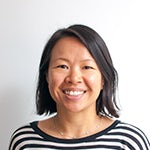 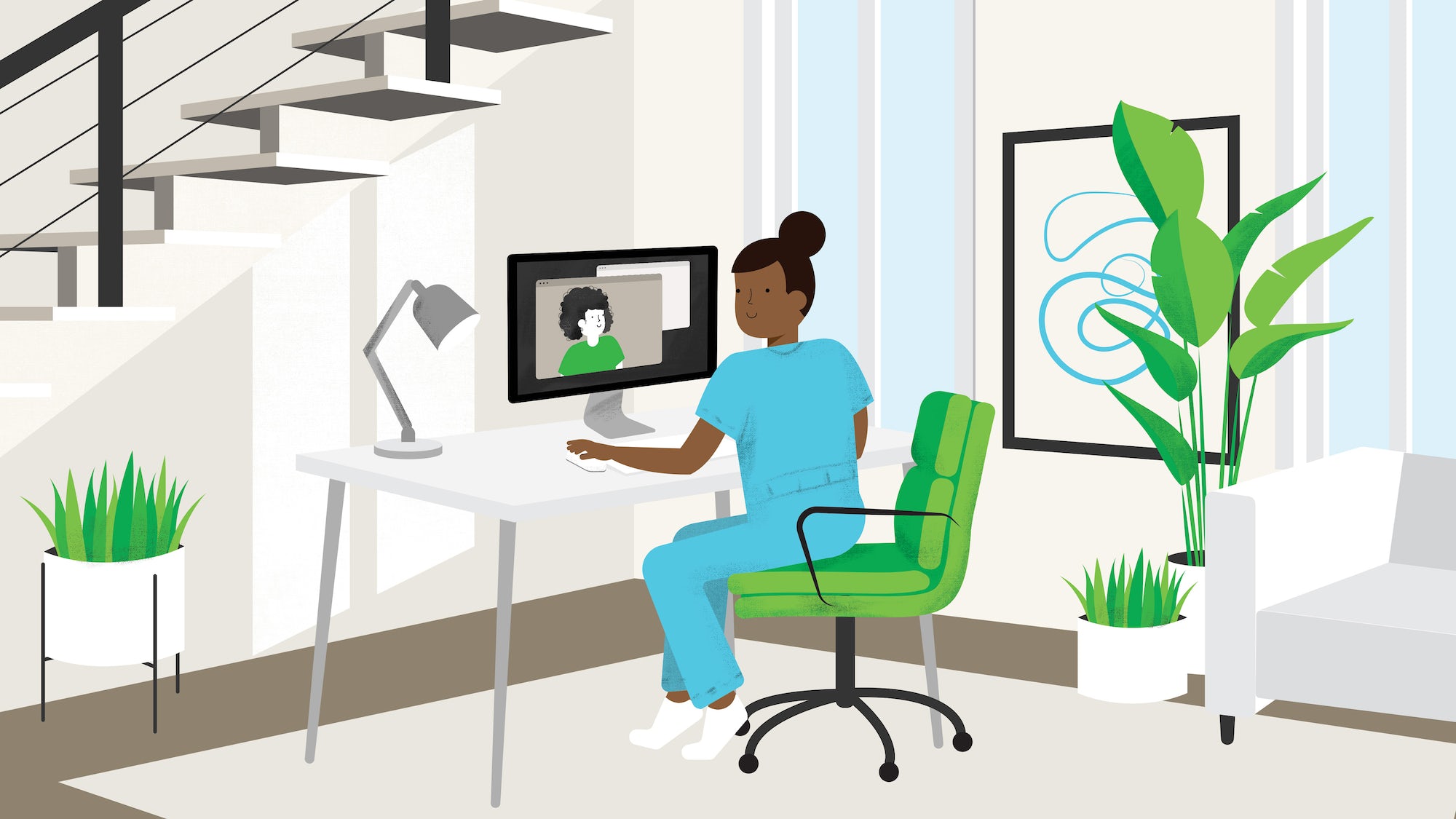 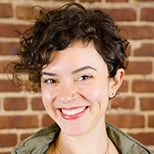