This post originally appeared on The New Stack and is re-published here with permission.

If you work anywhere near the field of software development, you’ve likely already heard that you should always write code that is well-tested. Everyone wants to have well-tested code and for a good reason! Testing ensures our code is working as intended and protects against regression.

Thoroughly testing code helps teams confidently ship software faster and with fewer issues. Many teams consider testing to be part of “finished” work, yet still struggle to find a metric for the quality and completeness of their tests.

Code coverage is a standard measure of test suite completeness. Generally, it’s a percentage score of code lines that run when executing the entire suite. One hundred percent coverage means every line of every branch of code executed at some point. This metric provides a degree of confidence in our tests’ completeness.

Unfortunately, code coverage doesn’t always tell the whole story. A test suite with complete coverage can still be remarkably poor, with missed bugs, neglected edge cases and so on. (In some cases, code with low coverage can be thoroughly tested, but this is less common.)

In testing, quality and quantity both play a key role. While the number of tests you perform is significant, the methodology behind testing is even more vital to your codebase health. Tests that suitably guard a codebase against errors in production and protect from bugs when shipping new features are more important than tests with a high degree of coverage.

For this reason, it’s essential to follow a proper set of techniques when writing test cases. Your testing methodology is just as important as any part of your software’s architecture.

Let’s explore some standard testing techniques and discuss how to ensure your code is well-tested.

Developers use many approaches to ensure their code is well-tested. In most cases, a great test suite uses a combination of several techniques.

One of the most common tests developers perform in isolation is unit testing. Unit testing focuses on individual sections of code in isolation for correctness. When a unit of code isn’t working correctly, one or more tests from that unit should fail, but it shouldn’t affect the rest of the units.

Although many developers end their test suites here, well-tested code goes far beyond the validation of individual units.

Ideally, developers combine integration testing with unit testing. When well-written integration tests pass, it should indicate that your pieces of code operate as a whole in the way you expect.

Integration tests are likely a significant part of any well-tested codebase, especially in conjunction with unit tests.

Good UI tests should pass when all expected page elements are present and operating correctly. You can even expand these tests to check that CSS is displaying correctly or check for browser-specific issues.

Though many teams do these checks manually, a well-tested codebase often includes tests for the UI. Even if it’s just some significant issue checks, UI tests can save software teams many headaches when they catch bugs or regressions.

Many teams take this to the extreme with test-driven development (TDD), which involves writing tests before writing any code at all. Though some teams don’t shift-left their software testing, it can be a valuable tool. Tests shouldn’t be an afterthought!

Security scans have proven their value when integrated into your tests or continuous integration and continuous delivery (CI/CD) workflow. After all, security vulnerabilities are one of the greatest threats software faces.

Even the best developers can write code that is vulnerable to attack; it’s nearly impossible to know and avoid every security pitfall. Security scans can alert your team to code that has the potential to open a vulnerability. They can check open source libraries in your codebase too.

While they’re not technically a part of testing, security scans are invaluable in ensuring our code operates as expected and is not vulnerable.

As mentioned, code coverage is a common way of measuring a test suite’s quality. Many teams are satisfied when they run all code by one or more tests, but these tests never tell the whole story.

Even tests with complete coverage can contain tautologies or tests that always pass. Your tests should validate that your code works as expected, not just validate that it runs. Running without errors is great, but it isn’t enough for well-tested code.

Well-tested code can be deployed rapidly and reliably. When developers write new code that breaks something old, a good test suite should catch that issue. It’s unreasonable to expect developers to never make mistakes, especially in a large codebase.

Well-tested code enables developers to move toward continuous integration and its cousin, continuous deployment (CD). Investing heavily in tests early in a project pays dividends as it frees developers to move quickly without breaking things. Continuously integrating new code into the codebase and deploying it to users removes friction, empowering your team to ship code faster and with fewer issues.

Beyond just writing tests, developers need to ensure that their tests are meaningful and serve their purpose well. Unfortunately, even the best test suite can’t prove that your code is free from defects, only that it works in the ways you are checking.

Because of this, extensively testing your code is an absolute must. Strategically combining different testing techniques and ensuring your tests have high code coverage does a phenomenal job at protecting your code from defects or regressions.

You know you have well-tested code when it’s protected from regressions and complains to developers when they make mistakes. 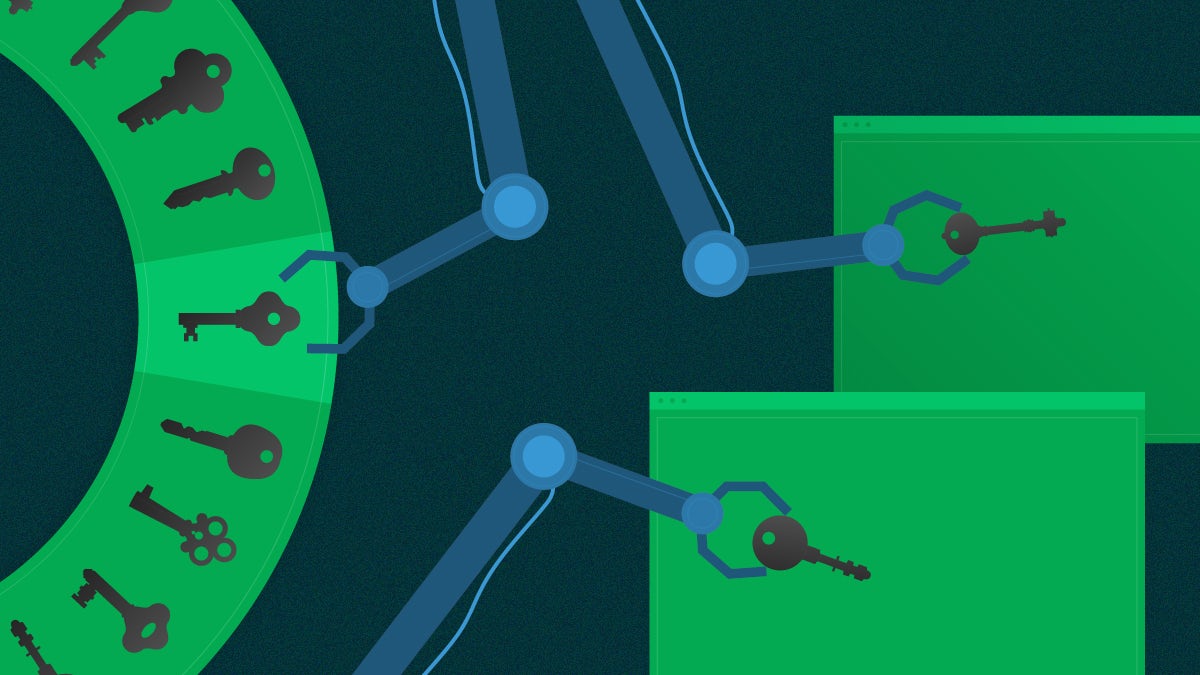