Testing microservices shouldn’t be that different from testing a monolithic application. However, there are some challenges we must address to make this transition easy. The question to answer is, “how do we perform functional tests on a decomposed application?”

As we move away from monolithic practices and into a Kubernetes microservice environment, we lose the concept of an application version. Instead we are faced with lots of loosely-coupled, independent functions with RESTful APIs. While the concept of API contract testing applies at the unit testing level, we have work to do to pull together our functional testing harness.

Testing microservices at a functional level

Unit testing individual APIs or microservices does not validate the readiness of a full application release. For this reason, we can not eliminate the functional testing process entirely. If we do, we risk missing situations where one microservice is using an older version of another microservice, and that causes an adverse impact. This level of anomaly can only be found when we perform functional testing on the application as a complete product.

The DeployHub orb integrates into CircleCI to perform automated configuration management as soon as a new container has been created and registered. DeployHub then automatically increments the application version of all impacted applications, and runs the workflow of each. DeployHub uses a key value pair at the application level to specify the default testing environment for deployment and the name of the CircleCI testing pipeline to run post deployment. Additionally, DeployHub provides an impact analysis view that shows, at each application level, which microservice initiated the change.

See it in action

We’ve made it easy for you. Check out our demo of the DeployHub-CircleCI integration. 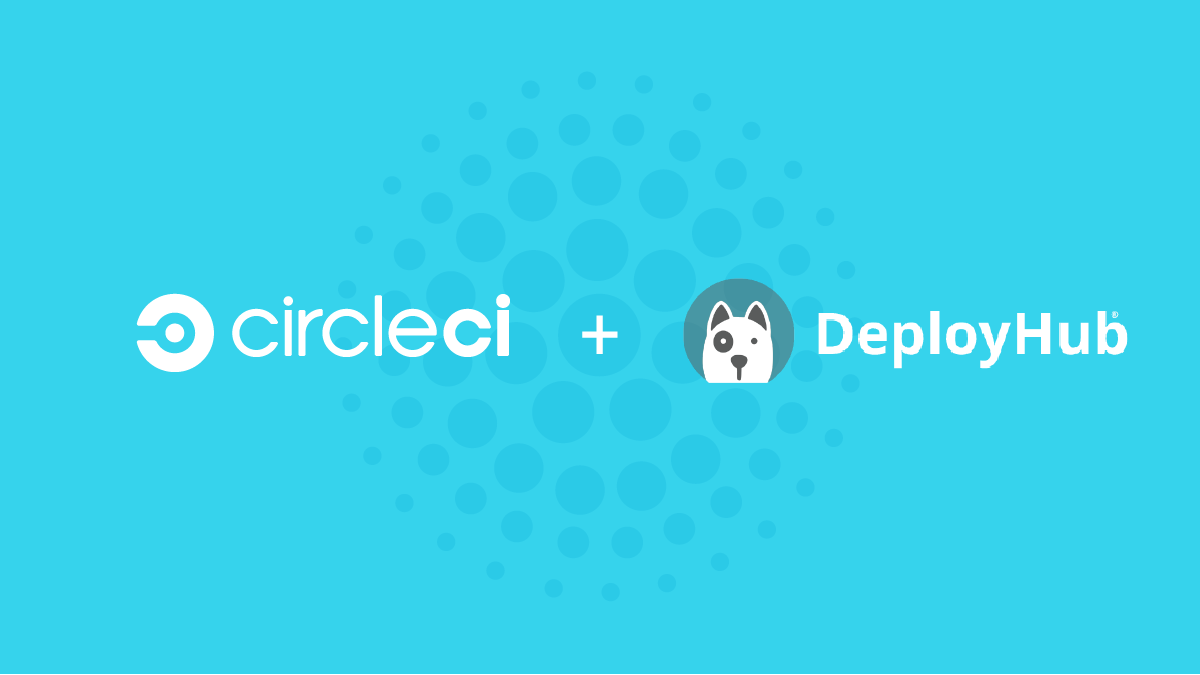 Testing microservices and their consuming applications becomes much easier with DeployHub integrated into your CircleCI pipelines. Testing becomes driven by an automated process triggered by a release candidate event, in much the same way as we did with monolithic environments. Your functional testing suite remains unchanged and insights show you the impact of a single microservice update on all applications.

DeployHub empowers organizations to achieve business agility through a managed approach to microservices. DeployHub eliminates the confusion and complexity common with microservices by providing a SaaS centralized view of microservice usage and sharing across clusters and teams.

For more information and to use the DeployHub CircleCI orb, find us on the CircleCI orb registry. You can also learn more about DeployHub at DeployHub.com. DeployHub is based on the Ortelius Open Source Project.