The fact is, people need to know what my position on things are. And I can't just say "please don't do that", because people won't listen. I say "On the internet, nobody can hear you being subtle", and I mean it. And I definitely am not willing to string people along, either. I've had that happen too - not telling people clearly enough that I don't like their approach, they go on to re-architect something, and get really upset when I am then not willing to take their work.

I’ve long suspected that Linus’ view of things is a dominant one in the technology industry. There’s a chorus of blunt criticism (“that sucks!”, “you’re doing it wrong!”, “only an idiot would…”) that ranges from Hacker News comment threads, to conversations at the bar, to technical meetings in more formal work settings. To be sure, there are valid reasons for its prevalence, chief among them the real truth that neither vision nor clarity of purpose should be sacrificed in the name of politeness. That said, I think the real reason it’s so common is that it’s easy.

A few years ago I had the pleasure of reading Jeff Bezos’ speech to the Princeton graduating class of 2010 (link). If you haven’t read it, I highly recommend taking a few minutes to do so. In it, Bezos talks about a lesson imparted by his grandfather on one of the cross-country road trips they would take every summer: “Jeff, one day you’ll understand that it’s harder to be kind than clever.”

What I want to talk to you about today is the difference between gifts and choices. Cleverness is a gift, kindness is a choice. Gifts are easy -- they're given after all. Choices can be hard. You can seduce yourself with your gifts if you're not careful, and if you do, it'll probably be to the detriment of your choices.

The choice to be kind can be hard, especially when you’re frustrated or when, thanks to your gifts, you know that someone has made the sort of error you could easily have avoided. It’s easier to be direct; to not concern yourself too heavily with the emotions of others; to want to be unequivocal in your rejection.

Let’s talk about making the choice to be kind.

It’s something I’ve given a lot of thought to over the past few years. If we’re being honest, Linus can afford to feel the way he does (and to run the Linux Kernel Mailing List accordingly). Linux has been tremendously successful on almost every level in spite of the fact that its undeniably brilliant chief architect occasionally blows up in spectacular fashion.

When it comes to the majority of the rest of us, though, Linus’ argument doesn’t hold water. As a general statement about co-operative endeavors, an atmosphere of blunt criticism hurts team cohesiveness and morale; there’s time and energy lost to hurt feelings, to damage control, to trust lost between team members - not to mention the fact that people are working in a fundamentally less humane environment. It may seem faster and easier to be direct, but as a strategy it’s penny wise and pound foolish.

Simply knowing that blunt criticism is likely to hurt more in the long run doesn’t really make the choice of kindness that much easier, though. So what does?

Trust is great at enabling a culture of kindness for two reasons:

And that’s it. If you really have trust and conviction that your peers are not wasting your time, you pay attention when they say something - a “please don’t do that”, to quote Linus’ example, ends up being one of the more strongly worded pieces of guidance you can get.

In the course of thinking about and writing this article, I looked back over comments made in various issues and pull requests here at CircleCI, and I wanted to give some examples of what I mean.

For David, it’s often keeping an eye out for larger infrastructural concerns.

For Allen, it’s frequently a request for an explanation of clarity and purpose:

At CircleCI, we each have different ways of expressing ourselves in the course of our work, but the common thread is a soft touch and trust in our peers. Part of that trust is the knowledge that our peers will listen to us without our having to resort to strong language, but an even greater part of that trust comes from the fundamental understanding that we all make mistakes. Those mistakes can be both small and large, but we trust it’s okay to ask gently if something was the result of an accident or a missed detail, rather than to assume they’re simply in the habit of being wrong.

It would be remiss of me not to mention that, here at least, that trust is well-grounded. Every person working at CircleCI, regardless of their experience level or area of focus, is brilliant, diligent, and considerate - in short, deserving of trust. We go to great lengths to make sure we only hire people we feel confident we can place that trust in, and who we feel confident will be able to return the favor.

At the end of the day, there may be places where this doesn’t work, but we can say from experience that it works extremely well for us, and we have no plans on changing any time soon. And, just between you and me, would you really want to work at a place that didn’t have enough trust to allow for kindness?

If you’re the kind of person who’s excited at the thought of working in an environment based on trust and kindness, we’re hiring! 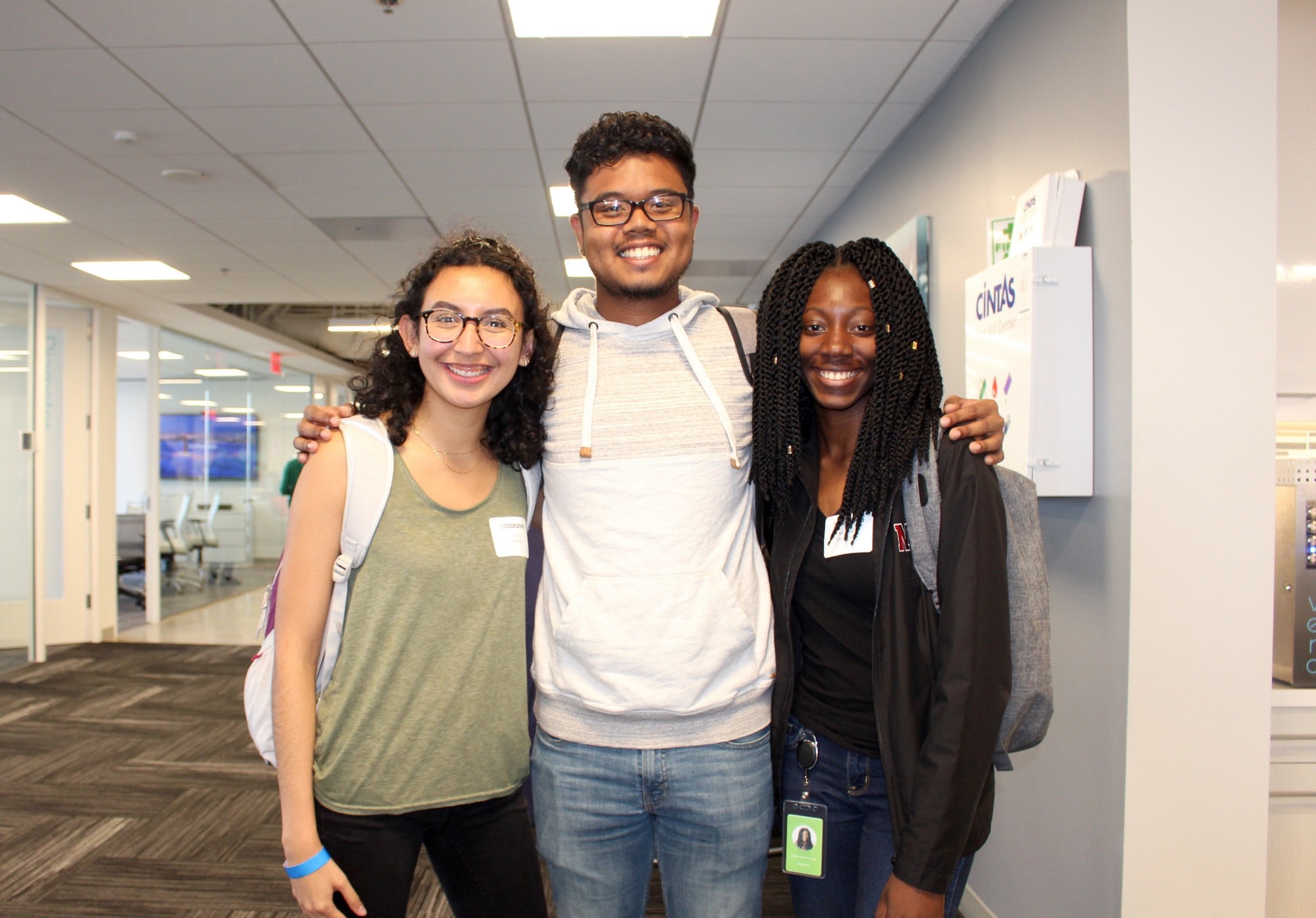