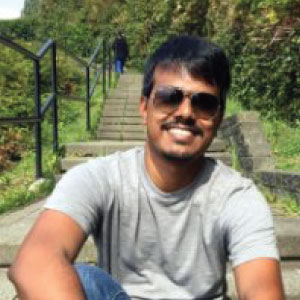 「Before using CircleCI, unit testing was a significant pain point for us. CircleCI has significantly simplified setup and maintenance of our test environment and this allows us to run and maintain a stable test suite increasing the team’s confidence in the test results.」

「CircleCI is one of those tools that silently chugs along in your stack doing some serious heavy-lifting while staying out of your way. That’s what you want in your unit testing infrastructure - something to get the job done with zero maintenance overhead.」 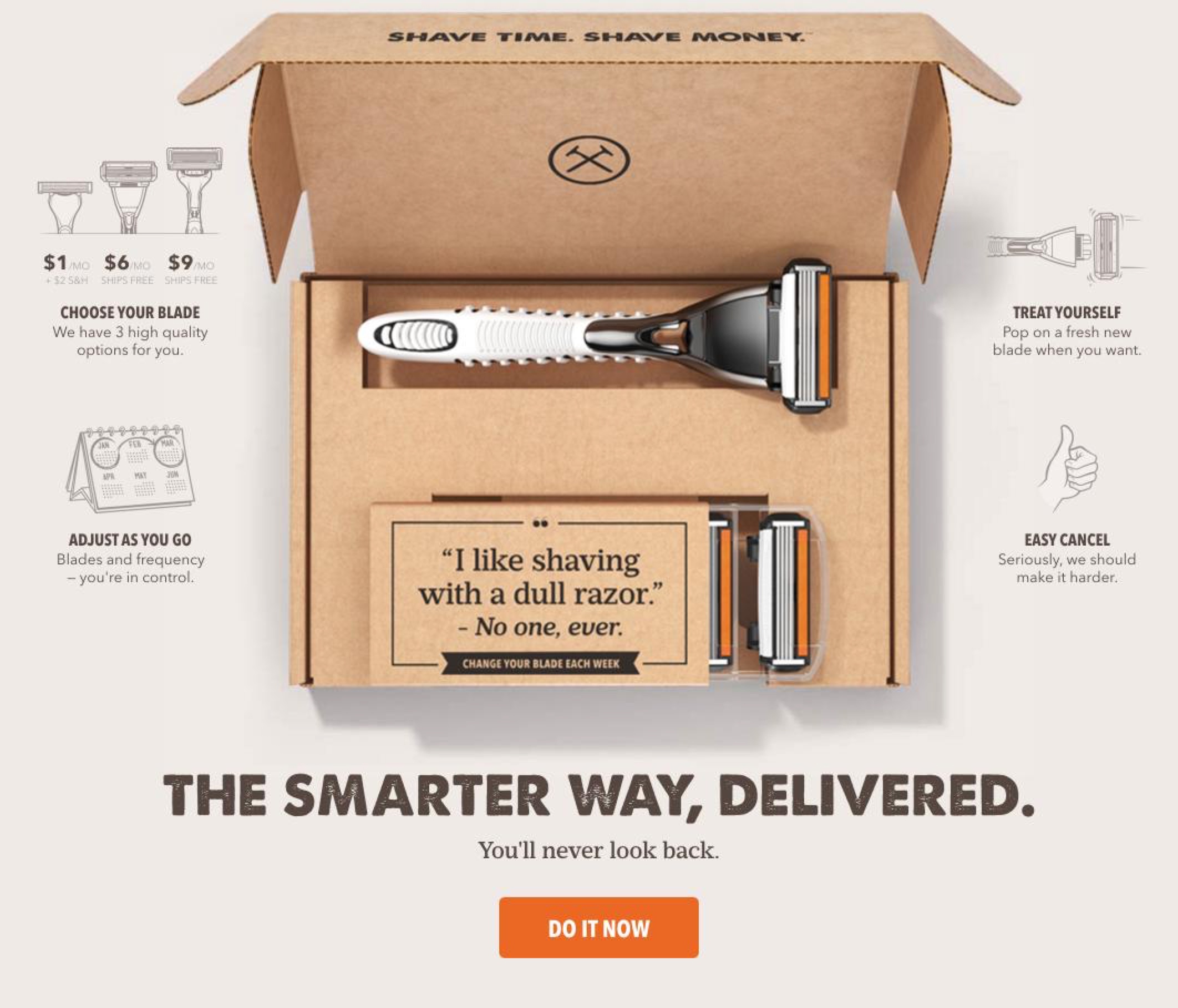