To develop Avvir’s reality analysis platform, which helps contractors and building owners avoid rework by detecting mistakes and taking immediate action to troubleshoot problems, engineers have to wrestle with complex code and testing needs. The Avvir platform requires power, speed, and reliability to deliver on its product promises – and that means constant testing.

“There are many different environments we run tests in,” says Trevor Sanders, Machine Learning Engineer for Avvir. “To have the confidence that all the pieces are functioning takes a lot of dev hours.”

CI/CD is essential for managing the complexity of Avvir’s builds. “With 17 engineers, everyone is touching the same codebase,” adds Evan Perlman, Software Engineer at Avvir.

Green tests are an important metric for the engineering team. “Our product health is so closely integrated with having a green test suite,” Perlman says. “By ensuring that integration and end-to-end testing happen every night, we have more confidence in the health of our platform.”

From the earliest days of Avvir, engineers set their sights on CircleCI for CI/CD. A top priority for the engineering team was the ability to kick off nightly testing using automated workflows.

“We chose CircleCI because it was easy to set up and gave good visibility to the whole team about the state of our tests,” says Avvir CTO Tira Odhner. “It worked out of the box with pre-built images that supported most of our system components. We were able to easily configure specific Docker images for parts that needed more customization.”

Initially, Avvir used the Freemium version of CircleCI. As the development team grew to double its size and the company received its first round of Series A funding, Avvir upgraded to CircleCI’s Performance plan. 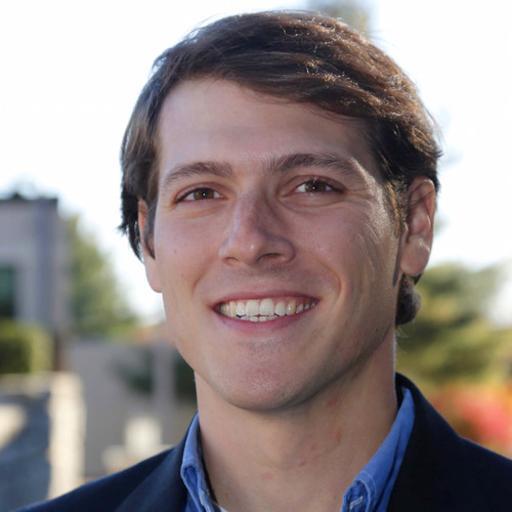 “We’ve saved many hours of development time. CircleCI saves us from having to run tests locally. We can move on to other work while the test suite runs in CircleCI.”

In terms of quality, CircleCI has helped improve the overall health of the Avvir product as the engineering team has scaled, ensuring that all test suites go green before merging into the master branch and deploying.

“We’ve saved many hours of development time,” Sanders says. “CircleCI saves us from having to run tests locally. We can move on to other work while the test suite runs in CircleCI.”

Engineers can also tap into deeper insights for how code is performing – and can try fresh approaches free of concerns about setting development schedules back.

“CircleCI has helped us identify patterns in failing tests across our repositories,” Sanders says. “It’s also given us the confidence to deploy more frequently without worrying about causing regression. As a young company, we like being able to multiply our dev hours because we no longer need our devs to chase down integration errors.”

Avvir’s reality analysis platform enables construction professionals to reduce costly rework by detecting mistakes and taking immediate action, transform their BIM into an official system of record, and take project insights to the next level with automated progress vs. schedule and earned value tracking.