How Contentful manages complexity with CircleCI

As a headless content platform, Berlin-founded Contentful provides users with the ability to easily manage content across multiple digital experiences including web, mobile, video, and audio via API. Historically, content management systems have been focused on web only, but when Contentful launched in 2013, they saw the need to create an adaptable CMS that users could manage all within one hub.

Over the past nine years, Contentful has rapidly scaled. The continued growth of the engineering organization in particular means that solidifying the team’s practices has been a big priority. To quickly onboard new engineers, deploy confidently, and manage the growing complexity of their tech stack, CI/CD has been crucial to how Contentful operates.

The company replaced Travis CI with CircleCI in 2015 to meet the needs of their growing business. “CircleCI gives us the ability to scale without having to think about capacity or provisioning and we never worry about running out of resources,” says James Bourne, Software Engineer at Contentful. “We don’t need to know the ins and outs of how we deploy something or how it’s being tested because that’s already been figured out,” he adds. “We can focus on delivering value instead.”

Contentful is currently in the process of replacing monolithic apps with microservices and CircleCI is crucial in managing that complexity, Bourne says. “We can scale the platform we’re building on so that it can be worked on by a larger number of teams while still having the ability to make changes confidently,” he adds. 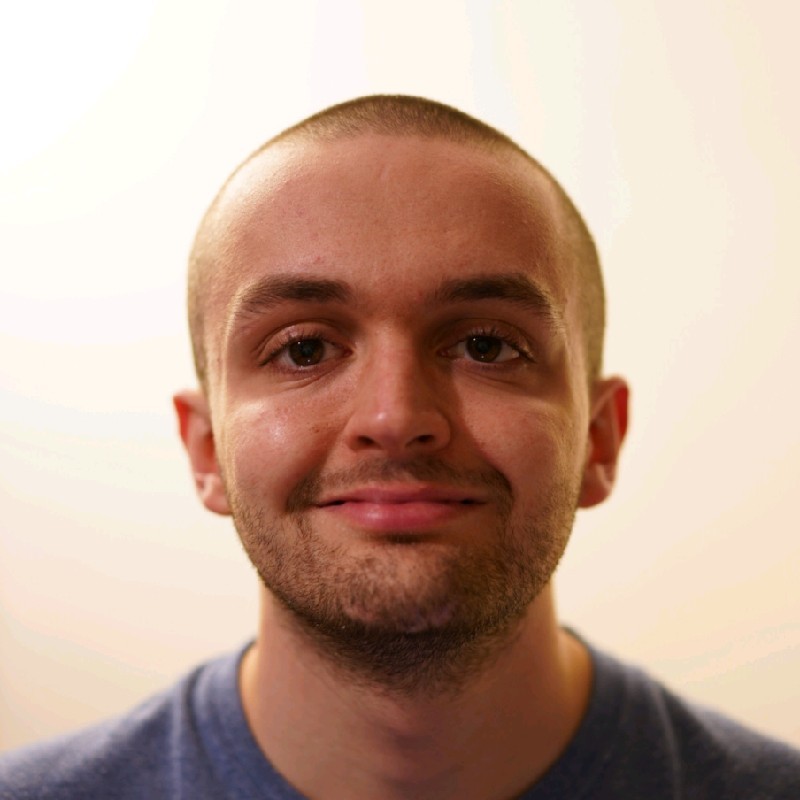 “CircleCI is refreshingly simple and straightforward to get anything up and running.”

Bourne says that CircleCI has been especially beneficial for more junior developers at Contentful because they know they’re not at risk of accidentally breaking the entire platform. “You don’t have to rely on a more senior engineer to know if your changes are good,” he says. “CircleCI is 90% of the approval we need.”

The reproducibility of CircleCI has also allowed Contentful’s engineering teams to scale quickly. “You create the config file and transfer it between projects, and that’s the majority of the config done,” Bourne says. “Previously, I had used Atlassian’s automation platform and every time you needed to do something you had to ask for help. CircleCI is refreshingly simple and straightforward to get anything up and running,” he says.

Bourne’s engineering team has recently begun using CircleCI’s OpenID Connect to authenticate against other platforms, like AWS, for secure deployments. “We can trust that CircleCI gives us the right permissions,” Bourne says. “It’s saved our team from having to build extra tooling to provision credentials because we know CircleCI is a trusted source.”

Contentful, the leading content platform for digital-first business, helps over 30% of the Fortune 500 and thousands of brands around the world create and manage digital experiences for their customers across any channel. It enables greater speed and scale than traditional CMS solutions. Contentful unifies content in a single hub, structures it for use in any digital channel, and integrates seamlessly with hundreds of other tools through open APIs.