Gaining back time for scaling out new services

Blockchain technology company Ground X offers a wealth of services to its users, which means developers need to keep up a fast pace of releasing services and applications. But with very little automated testing, implementing CI/CD wasn’t possible. “Creating and onboarding new projects was a huge pain and frustration,” said Austin Brown, DevOps engineer from Ground X. “There was no support for developers and a poor user experience.”

Scalability was badly needed, but without reusable automation, the DevOps team couldn’t boost its support for services. In addition, they were experiencing mysterious failures during the build and deploy process. “We were always worried about flaky builds, which ate up budget and team time,” Brown said.

The Ground X DevOps team decided to switch from Jenkins to CircleCI, which is now used on all builds. The team is also using orbs, CircleCI’s reusable packages of YAML configurations that condense repeated pieces of config into a single line of code. With orbs, the dev team is better equipped to build and push images to Amazon ECR. Developers have also created their own orbs to manage the workflow for translation, which improves scalability and controllability across all Ground X services.

The headaches that cropped up with the previous lack of automation — like mysterious errors, project delays, and minimal scalability — were resolved after deploying CircleCI. “There are huge benefits in terms of the time it takes to set up new services — from several days to about an hour, with high confidence in the quality and feedback of test results,” Brown said.

Support from CircleCI has also been a game-changer. “CircleCI is simple enough not to be a burden to manage, and it’s very easy to use when we want to do something new,” Brown said. “We’re always able to do anything we want to do with the tool. We use documentation quite a bit, and the support team is very helpful with the cases we’ve opened.”

With CircleCI in place for automated testing, developers get more freedom to run with and test new ideas, faster. “We can deal with large numbers of requests to spin up new projects and support our users and partners,” Brown said. They’re also able to save time because they no longer need to waste cycles on debugging deployment issues, reducing overall dependency on the DevOps team. 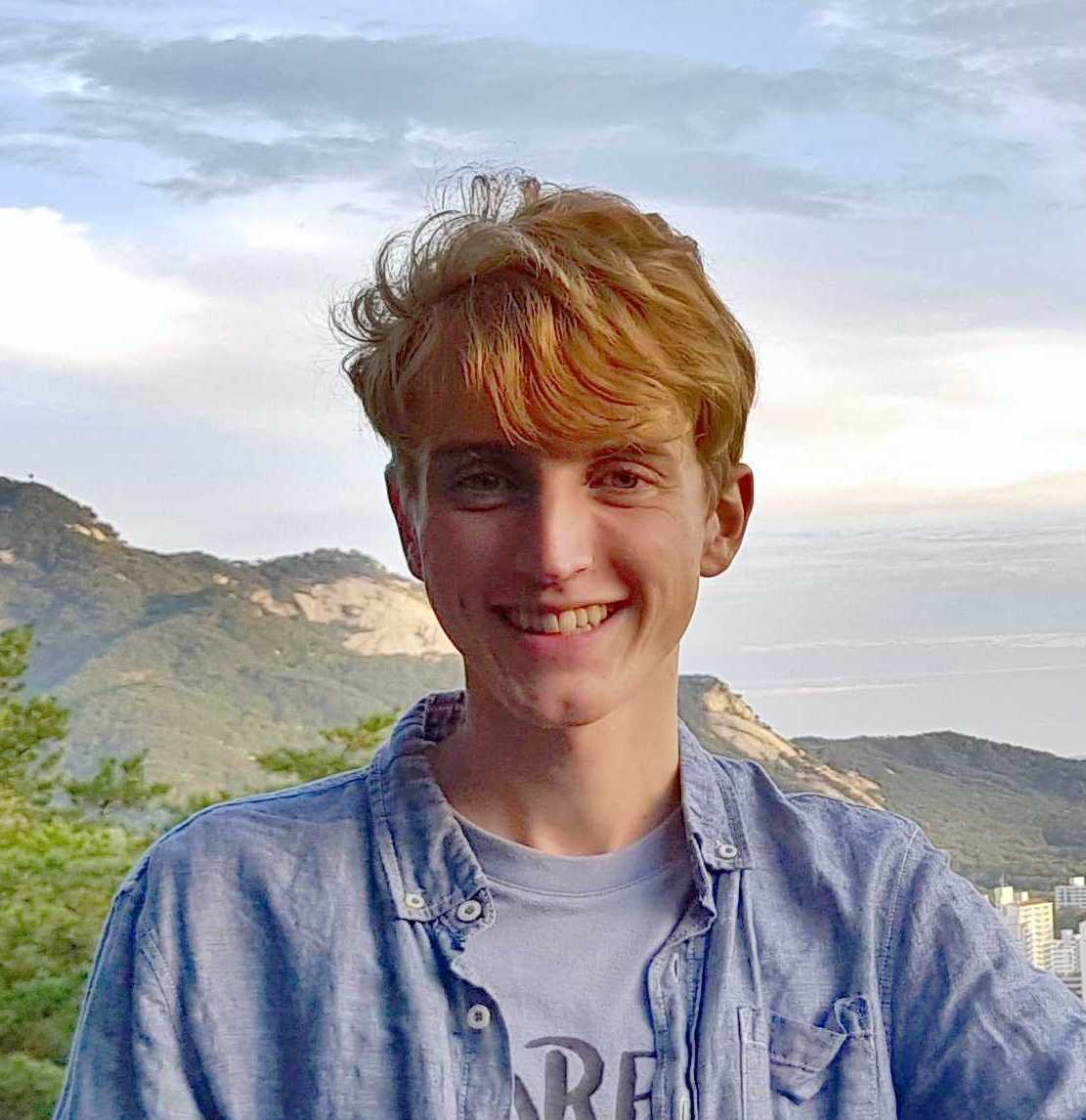