Karat improves velocity even as pipelines get complex.

Downtime is the enemy for any DevOps team. For Karat, which conducts specialized technical interviews for engineering job candidates, development downtime and lost momentum leads to slowdowns in engineer productivity, as well as in shipping code for the company’s interview platform and datasets.

Karat was using a self-hosted Jenkins instance, which needed a high level of maintenance to avoid slowdowns. “It would go down all the time,” says Aram Greenman, Software Engineer for Karat. “The test suite could be down for as long as 20 minutes. We were pretty averse to adding more tests since we didn’t have the infrastructure.”

The Karat engineering team considered improving the self-hosted Jenkins instance but there were other roadblocks as well. Engineers were building out Karat Studio, its interactive developer environment, and Jenkins’ disparate testing strategy caused challenges. To resolve those testing challenges, including development downtime, Karat chose CircleCI.

“We saw an immediate improvement in productivity,” says Werner Koepf, Karat’s engineering leader. “With 17 full-time devs, we merge about eight times a day. There’s no way we could have done that with Jenkins. And we can take on more challenging pieces of software now because we don’t have to worry about testing workflows.”

The reduction in maintenance also helps the Karat engineering team devote more time to pushing out code – and gives them more confidence in the code that’s shipping. “We used to spend half an engineer day per week managing Jenkins,” Koepf says. “By switching to CircleCI, we probably saved on adding a couple of full-time developers just for Jenkins. Now we all share the load evenly across the team.”

There’s less to worry about on several levels regarding testing with CircleCI, says Greenman. “The Docker layer caching speeds up our builds and CircleCI takes care of onboarding engineers, which also saves time. Even junior engineers can modify and create CircleCI configs, so we’re keeping productivity high,” he says.

As the engineering team’s needs change, CircleCI can keep pace. “As we customize configurations, we’ve never found something that we can’t do in CircleCI,” says Greenman. “Buying a managed service often trades power for convenience but CircleCI provides both.” 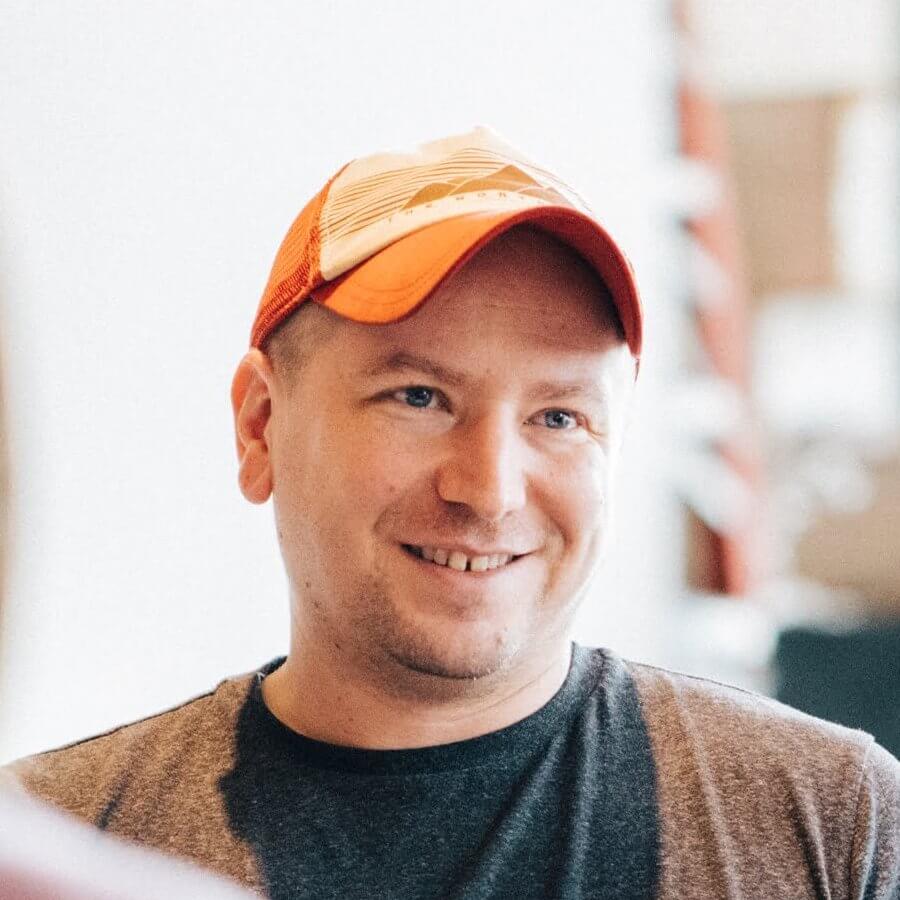 “As we customize configurations, we’ve never found something that we can’t do in CircleCI.”

Karat is the world’s leader in Interview Engineering. The company partners with organizations to increase capacity to interview, unlock software engineering productivity, and deliver an exceptional candidate experience.