To keep its online marketplace up and running for Australians who need connections to local businesses, Oneflare’s 30-person developer team has to roll out new features on a regular basis. With 500 tests running a day on average, their developers needed automated testing and delivery to manage production timelines.

“Automated testing and delivery processes mean that developers don’t need to worry about context switching when builds fail,” says Greg Cook, Engineering Manager for Oneflare. The company was using Drone for CI/CD, managed in-house, which added time and work for their IT team. “Spending time and effort on the maintenance of infrastructure takes focus away from core tasks,” Cook says.

Several years ago, Oneflare replaced Drone with CircleCI for CI/CD. The development team discovered right away that engineers reduced resource time and cognitive load with CircleCI. “Managing CI/CD infrastructure and processes are no longer something that our team needs to worry about,” Cook says. “They can focus on new features and optimizing the existing processes, and on building new features and better support for our teams.”

Rapid feedback has also transformed the development team’s workflows and added greater flexibility to adjust the CI/CD pipeline. This is incredibly helpful for reviewing changes, as well as rerunning tests from failed steps so developers can test for dependencies.

“With faster feedback, we created our test processes to fail quickly,” Cook says. “We use the CircleCI UI to gain insights into why builds have failed, then make changes to the code so we can quickly get back on track.”

Support from CircleCI helps the Oneflare development team steer around issues that could slow down the feature pipeline. “There’s a full global team to support us if we have any issues, rather than one DevOps engineer managing an in-house Drone instance,” Cook says. “There’s also faster overall performance, which means that our teams spend less time waiting for feedback and can move on to the next task faster.” 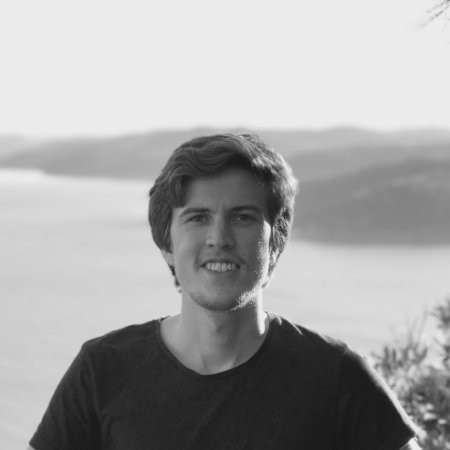 “We’re an engineering and product-led company, so time to market for new features is very important. CircleCI allows us to have full confidence in getting product to customers quickly.”

Oneflare connects high-quality Australian businesses with the customers who need them. With over 300 categories, from plumbers and electricians to pet groomers and interior designers, Oneflare is where the to-do lists of 1 million monthly visitors get done.