Pantheon uses CircleCI to get code to customers faster

Pantheon’s platform combines elastic hosting with automated DevOps to run some of the world’s largest Drupal and WordPress sites. Pantheon provides testing and development environments for developers using the platform, helping them get sites up and running faster and more reliably. Pantheon engineers use CircleCI to validate plugins and updates from Wordpress and Drupal, ensuring that Pantheon users gain access to new versions and features without worrying about failed code. “Our users want new releases as fast as they can get their hands on them,” says Greg Anderson, open source contribution engineer at Pantheon. “We use CircleCI to test all of the touchpoints between our platform and Drupal, for example, and create scripts that fire up the tests automatically.”

When Pantheon users access WordPress and Drupal code from Pantheon repositories, they’re counting on it to work with their websites. But many features, such as security updates from WordPress, are released sporadically, which forced Pantheon developers to stop work on high-value projects in order to test updates. In addition, when new versions of Drupal were released, Pantheon engineers wanted to smoke-test them before exposing code to customers 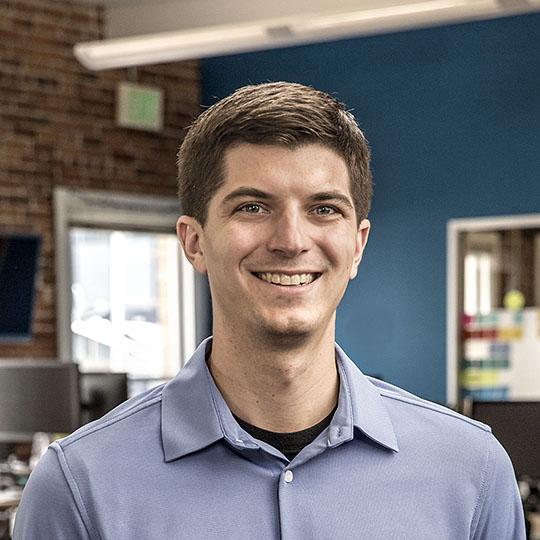 Pantheon engineers can save time and also ensure that every new release from WordPress and Drupal works with the Pantheon platform. Engineers can automate testing — for example, running WordPress’s test suite against Pantheon, using the latest commits on Wordpress.org. “We love how easy it is to get inside CircleCI containers while a test runs using SSH,” says Steve Persch, Pantheon agency and community engineer. “This feature is a lifesaver when debugging the tests themselves.” Pantheon engineers have reduced Drupal testing times from as long as eight hours to just two hours.

Pantheon is a website management platform that professional web developers and digital agencies use to build, launch, and manage Drupal & WordPress websites. Pantheon saw a future in which all of the backend, grunt work of website DevOps could be automated, and developers could be freed to spend their time on what they do best: building awesome websites. Founded in 2010, Pantheon’s elastic hosting now powers over 150,000 websites, serving billions of pageviews a month.