Procore uses CircleCI to eliminate queueing and speed up builds. 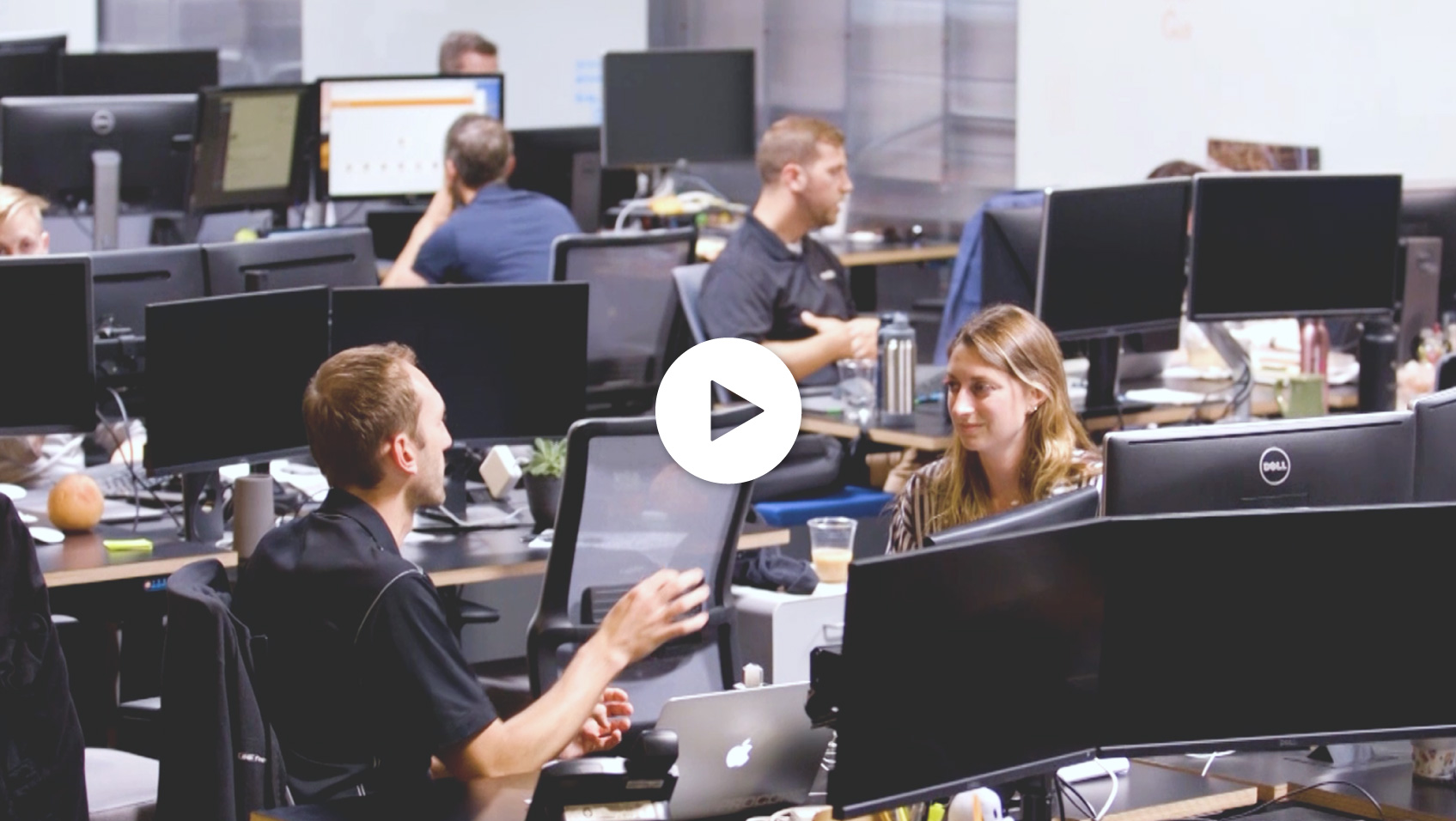 Procore’s construction management platform has made it a leader in the construction software market. Much of that success is due to the company’s focus on delivering value to their customers, with Procore’s vision being to help improve the lives of everyone in construction. With a large team of over 250 developers, the team has the resources to move quickly, but also felt the impact of slow build times and queuing.

As Senior Software Engineer Team Lead, Kyle Espinola and the developer tooling team focus on making it as easy as possible for Procore engineers to deliver value to customers. “Our job is to maintain all of the tools that come between our developers writing code and shipping code,” says Kyle. “We want to get incremental updates to customers as safely and as quickly as possible.”

“This focus on the customer and delivering value is in our DNA. Our CEO tells a story about the early days of Procore, when he was on the job site with a potential customer. The customer said, ‘Wouldn’t it be great to see the weather on the job dashboard?’ and our CEO quickly sent a text message to our CTO. Our CTO was able to ship that update while our CEO was still on the job site, and because of our ability to adapt to requests quickly, we were able to close that deal.”

Shipping frequent, incremental changes isn’t just about getting updates out to customers quickly. For the Procore team, this practice is also key to reducing risk and increasing the stability of their products. “What we’ve learned and continue to learn as we grow, is that the longer we take to ship things and the more process we put in place there, the more risky things become. We try to deploy as often as possible, while making it as safe as possible. Once we started moving to automatic deploys, we realized how much safer and faster it is.”

With an engineering team the size of Procore’s, developers began to experience queuing at peak times. Moving from a container-based plan to performance pricing based on usage helped eliminate that problem. “The message, both from our leadership team, and from individual developers, is that queuing is unacceptable.”

When Procore first started working with CircleCI, their test suite took about an hour to run. Beyond the pain that caused for engineers on the team, it also introduced a high level of latency in their ability to resolve issues. “If your test suite takes an hour, that means that your minimum incident resolution time can’t be faster than an hour. We can’t help customers faster than within an hour. That’s one of the really strong motivators we have for keeping our test and build times as low as possible.”

“We never want our team to say, ‘the tooling or the process stopped us from meeting our goals.’”

Procore is laser-focused on solving problems for the construction industry and looks to tools like CircleCI to help them continue to focus on that goal. Using CircleCI helped the Procore eliminate queueing and speed up their total build and test cycle.

“It doesn’t make our end product better if we build CI in-house. In fact, it would be a disservice to our customers. CircleCI does a much better job at this than we would.”

“A fast and reliable CI/CD solution is critical. It ensures features get to our customers on time and bug-free.”

Procore’s project management and productivity tool is the most popular piece of software in the $1 trillion U.S. construction industry. Forbes called Procore, “The Cloud’s Hottest Unicorn” in a September 2018 feature story.