How Coinbase Runs CircleCI Behind the Firewall for Security and Reliability

Coinbase deploys CircleCI for web and system applications, with over 40 projects largely split between its infrastructure, web and exchange teams. Since Coinbase works with Bitcoin, the company runs a very sensitive and heavily regulated workload. Previously, the company ran on a SaaS solution, which did not work well for security risk compliance. Moving over to Continuous Integration technologies has ensured Coinbase is able to more safely, reliably and cost effectively run its workload.

One of the key metrics that Coinbase uses to track success is how long it takes from the time a developer merges code to when that code is running in production. A significant amount of investment went into speeding up the company’s test suite and optimizing deployment of code into production. Historically, at least 50 percent of Coinbase’s IT costs have gone towards testing and deploying code.

By shifting over to CircleCI, Coinbase has seen a significant increase in its ability to auto-balance its test run times - continuously rebalancing which tests are running on which nodes to give Coinbase the shortest possible time from merge to deploy.

Additionally, the way CircleCI is packaged has made it possible for Coinbase to slowly grow its cluster and general workflow - enabling the company to also scale and optimize the merge to deploy time. 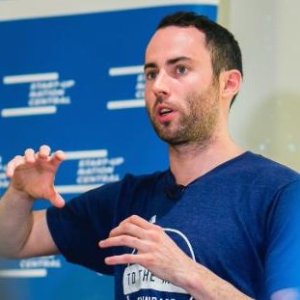 “One of the best assets we have as a company is the smartest engineers we can find. Rather than provide slow or cumbersome tools, we want to provide self-service workflows for our engineers who can use them on their own time, in their own way. That’s why we have moved over to CircleCI.”

“The fact is that in today’s world, companies need to make merge time to deploy time as short as possible. When looking for a CI solution that can scale really quickly, parallelize, distribute and optimize the run time in the split—and manage Docker as a first class citizen to help us manage the many systems inside — CircleCI comes out on top.”

Coinbase is the leading bitcoin company in the United States—#1 in market share amongst consumers, merchants, and developers. We make bitcoin easy to use and secure for the masses. Founded in early 2012, the company currently has over 20 million consumers with bitcoin wallets (about 10x growth year over year), 37,000 merchants signed up (including Wikipedia, Time Magazine, Square, Dell.com, Overstock.com, reddit, and others), and 7,000 developers building on our platform. Coinbase has raised a total of $106 million from DFJ Growth, Andreessen Horowitz, Union Square Ventures, and others and is available in 19 countries around the world. The company is based in San Francisco and has 58 employees. 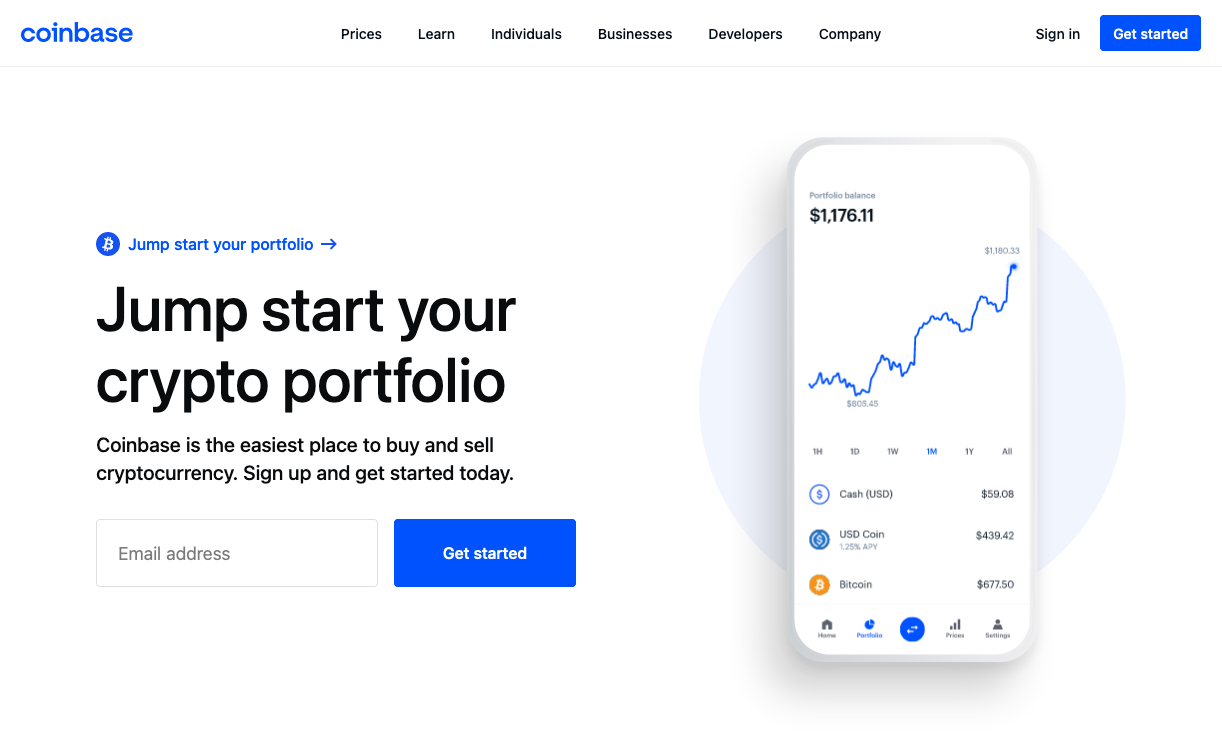